On the Texas Blondes: “We were just cute girls who liked cute bands” 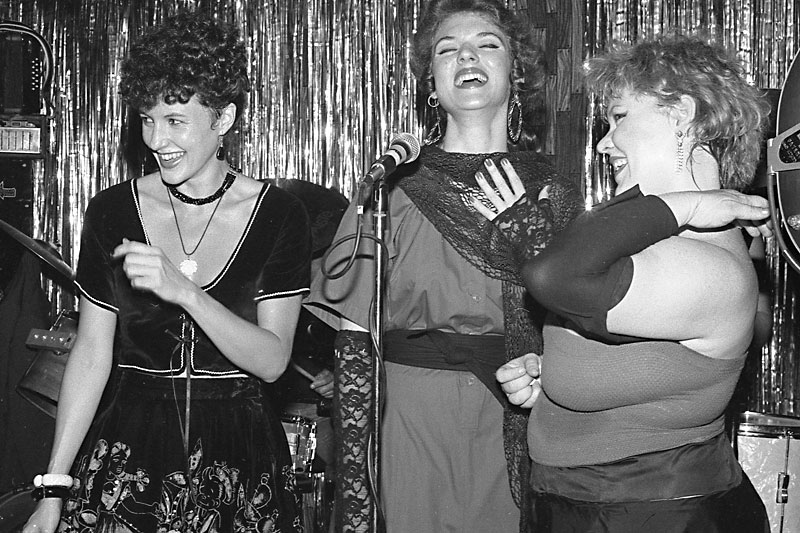 I credit Margaret for getting the name of our band out to the Clash, which led to us opening up for them on the second night at City Coliseum in 1982. She was going around town with Stuart Weintraub, their manager at the time, and they saw the band I was singing with, the Trouble Boys, at the Continental Club. When Stevie Ray Vaughan was booed off the stage on the Clash's first night, the band asked us to replace him. Margaret made it happen. Margaret was also the first press coverage we ever got.

One of the best experiences with Margaret was performing with her as a Jam & Jelly Girl in Dino Lee's White Trash Revue. I don't know if Margaret had ever performed in a band before that. It was such a delight to see her on the other side of the stage and to see what it's like to have other people look up at you from the audience and think you're cute.

As for the Texas Blondes, I suggest you read Pamela Des Barres' book, I'm With the Band. Basically, Margaret organized a posse of girls called the Texas Blondes who wanted to hang out with rock stars. She modeled us after Pamela Des Barres' GTOs. We were just cute girls who liked cute bands, and we wanted to show some Southern hospitality. Some of the girls liked to show more hospitality than others.

Margaret had girls of different types. E.A. Srere was a part-time Blonde and she was the smart one if a rock star wanted intelligent conversation. I was the chauffeur, the nice girl who hung out with rock stars wanting to remain faithful to their wives and girlfriends.

The Blondes became so well-known that bands coming through town would request us. Margaret would ask us if we wanted to get into a show for free and then we'd decide. We still laugh about the bands we turned down – Tommy Tutone and maybe Loverboy.

One of her crowning achievements as queen of the backstage was when she had 20 people as her plus-ones for the Talking Heads show at Palmer Auditorium. In addition to having 20 people on the list, she also orchestrated the great "pass-switcheroo," which meant after she got into a show with a pass, she would look for friends who had already gotten in and ask them for their passes, then went outside to slap them on people waiting there to get in. Then she'd instruct us to do the same to get in more friends.

In some way, she lived the line from the Big Boys: "If you like our band, go out and start your own." Margaret encouraged everyone to go out and support live music. She tried to not be too hard of a critic. She knew bands would always get better.

A version of this article appeared in print on June 30, 2017 with the headline: Alice Berry 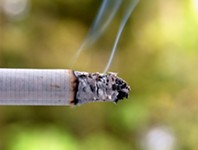