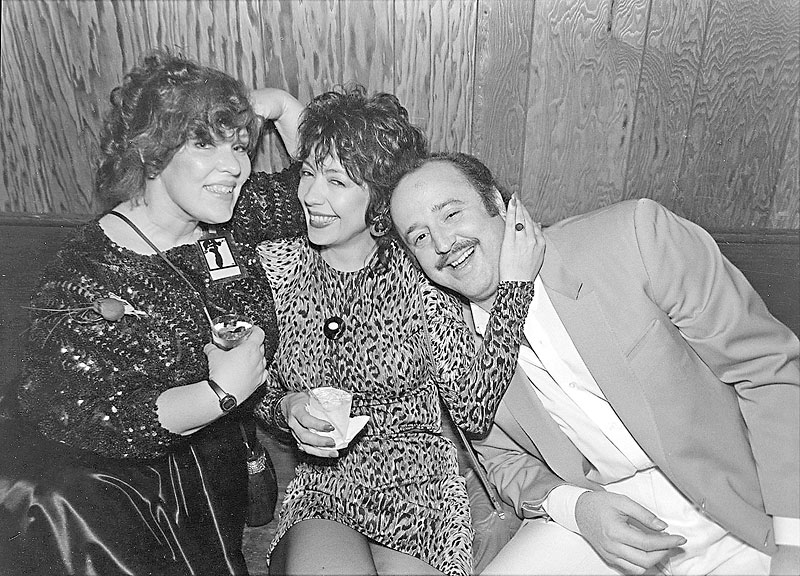 I met Margaret when I started working with the [Fabulous] Thunderbirds. She was 20, so I was 20, ’cause we’re the same age. This was when Antone’s opened in 1975. I didn’t know anyone in that crowd, really. I knew the guys. Angela Strehli, Margaret Moser, Susan Antone, and Diana Ray were the first four girls that reached out to say hello – and be my friend. Because I don’t think I was very well-liked: “Oh God, the Thunderbirds have hired a girl singer.”

I wasn’t in the Thunderbirds very long – about six, eight months. I went back up to Fort Worth and worked at the Bluebird Cafe with Mike Buck, Freddie Cisneros, and Robert Ealey, but I wanted to come back to Austin. I’d heard that Stevie [Ray Vaughan] was tired of being in the Cobras, so I told him, “Why don’t you quit the Cobras? You don’t like it anymore, and you and I can start a band.”

We did. We got our dream players: W.C. Clark, Jackie Newhouse, Mike Kindred, and Freddie Walden on drums. And at this time, there was no Austin Chronicle. There was the fabulous Rumors, Gossip, Lies & Dreams magazine [laughs]. I was crashing between Denny Freeman and Keith Ferguson’s house, and one day, Stevie walks in the door with a copy of Rumors, Gossip, Lies & Dreams and says, “When did you write this!?” I’m like, “What are you talking about?” It was this little article Margaret had written, and it said something like, “Lou Ann Barton is back and she’s put together a new band with Stevie.”

Well, Stevie was infuriated. “This is not your band. This is our band! My band.” Margaret had gotten wind of the band and she had written the article on her own – hadn’t asked me or anything. She loved me. We loved each other, and there she was, already in my corner.

Last year, I needed a new bio. I knew she was ill, but by the time I got with her, she was already on drugs where she told me, “This is what they give you when there’s nothing else they can do.” She still wanted to write that bio.

Well, she wrote stuff in there that she knew about me before she even met me. Stuff that had been in Texas Monthly about a 17-year-old blues belter out of Fort Worth, Texas. Something she had read I wasn’t even aware existed. She knew dates. The girl knew dates – and years.

“Write me something I can use the rest of my life,” I told her, “because nobody can run down my whole career and everything that’s happened to me better than you. You know it all. You wrote about every point. You lived it with me.”

I will use it the rest of my life.

A version of this article appeared in print on June 30, 2017 with the headline: Lou Ann Barton 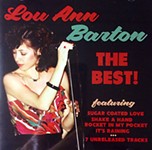 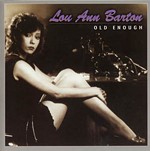