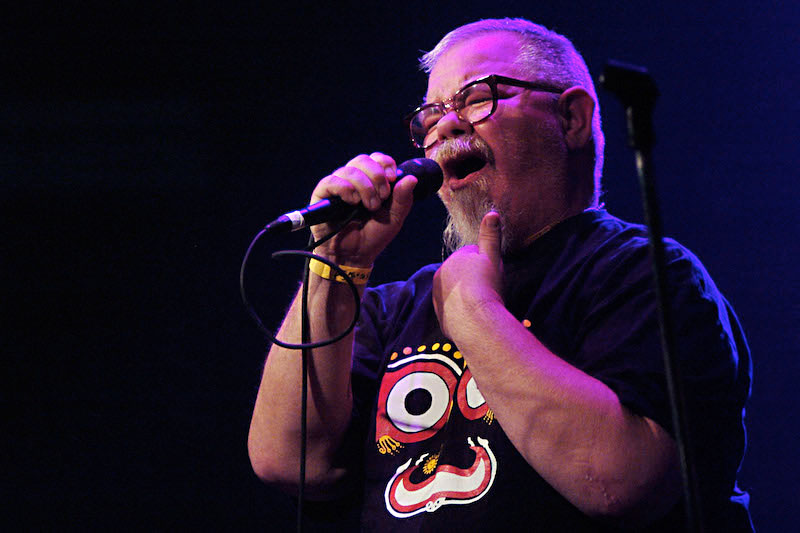 Margaret was one of those people who, in the 'real Gary' headspace, was always there. She was an intricate part of the scene from the very beginning.

In The Dicks From Texas [documentary], I remember Margaret saying she used to work at the co-op when I worked there, sporting the Mao badge I used to wear. I don't remember the exact day we met, because it's more like she was always there. I do remember always liking her, though. I was young and it was a weird time, but she was always really nice to me. She had a smart mouth, but it never was directed toward me. That was something I was always very happy about.

She always seemed to make things happen. She pushed the reality of what was happening in the punk rock-dash-Austin Texas, scene. If you're somebody who's nice to me, then, right off the bat, I'm going to like you, but Margaret was actually doing things. She was involved. And in those days, I would sing and then get off the stage and look for people who were involved.

Long after I left Austin [for San Francisco], I'd hear about her doing things and doing great. It was obvious from very early in her career that she liked the scene and did whatever she needed to make it part of her world and then share it with everyone else. Sharing the scene, that's a real accomplishment, you know? Most people can share the scene, but they keep too much for themselves. There's a balance there and Margaret really got it.

A version of this article appeared in print on June 30, 2017 with the headline: Gary Floyd 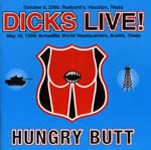 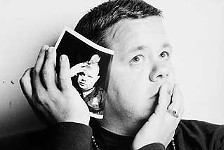 Saturday Night at the Bookstore
Gary Floyd: Once a Dick, Always a Dick