The life of the party 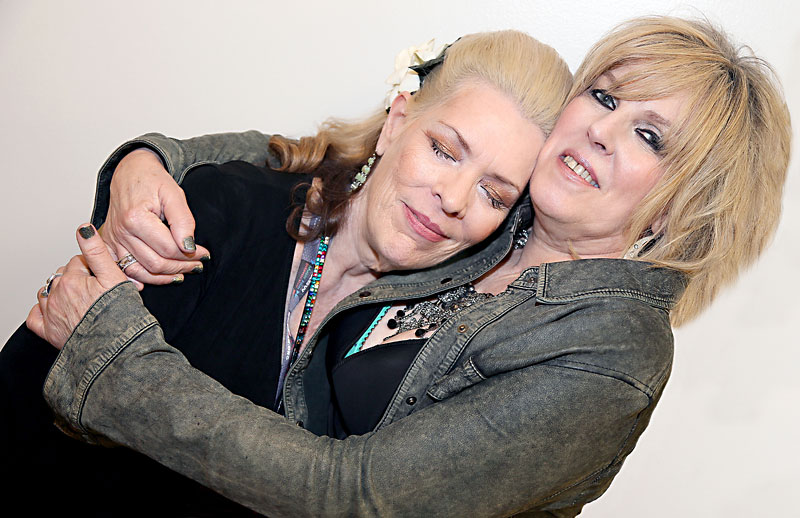 Margaret is one of those – like I am, as a female artist – who was one of the only women in the room, so to speak. I think she and I have very similar attitudes about relationships between men and women, and breaking down stereotypes. She has a sisterhood quality about her, but not in a corny way. It was to the point where she would champion the professional groupies, women who step outside of the lines and aren’t afraid to talk about it. She wasn’t intimidated. She wasn’t afraid to let her freak flag fly.

The song I wrote, “Lake Charles,” was written about this guy Clyde [Woodward], who I’d met when I moved to Houston and moved back to Austin with him. He and I, at one point, rented a place nicknamed Willie’s Condos, because Willie Nelson owned them. They were these old apartments right on South Congress, and there was a big swimming pool there. I remember Margaret would come over, and we’d smoke pot and go swimming. Inevitably the swimming suit tops would come off. I adored her.

She and Clyde became close, and later, when Clyde died, she was with him at the moment of his passing. When she described it to me, that’s when I started working on “Lake Charles,” just from imagining what she’d told me – what it was like being with him when he actually passed and that feeling. I tried to describe that in the chorus of the song: “Did an angel whisper in your ear and hold you close and take away your fear?” When I was recording the first version of it, I was recording in Austin and I wanted her to hear it. She came by, and I played it for her. She sat next to me and fell over and buried her head in my lap. She sobbed and sobbed after she heard the song.

Margaret is so intelligent, well-read, funny as hell. She was always the life of the party. Unfortunately, the partying could get a little out of hand back then, you know. She was just this wild woman in the most brilliant way. But she has this sweetness. There was a real soulfulness there, too. She’s always been one of the most favorite people I’ve ever known.

A version of this article appeared in print on June 30, 2017 with the headline: Lucinda Williams 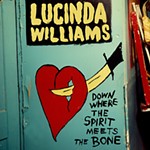 Lucinda Williams
Down Where the Spirit Meets the Bone (Record Review)