The United Nations of Margaret 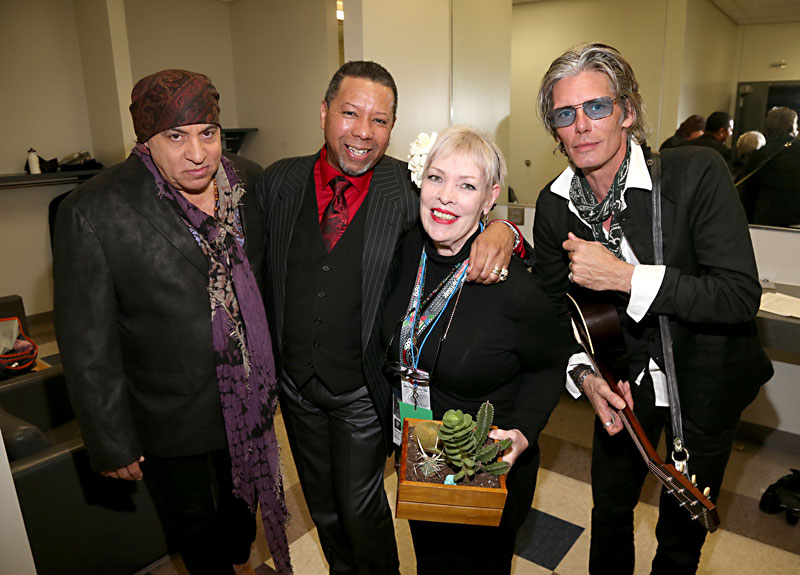 Margaret was always the whole of the action. It was never just one thing, and you never knew what it would be.

I’ve been traveling so much, for so many years, and certain things have really picked up speed as far as buildings disappearing and people disappearing. Suddenly, I’ll come back and something isn’t there, then I’m gone again and I come back, and before I’m even used to not seeing what was there, there’s something else that I can’t even recognize. It’s all the more unrecognizable since Margaret retired. She was always kind of like the United Nations. It didn’t matter what style of music, if she felt something sincere, she would champion it.

If you’re in the real circle, you know what she meant to everything, but if you’re not, you don’t know how she championed people. There are all of these women who were involved with different parts of music history, but none of them are like Margaret. None of them have anything solid to hang a hat on. They just happen to be around.

I talked to her the day after she entered hospice. We both knew it might be the last time we’d talk. Margaret ended the conversation by saying, “I’ll see you. I’m going to be back around.”

A version of this article appeared in print on June 30, 2017 with the headline: Charlie Sexton 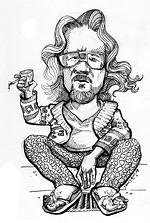 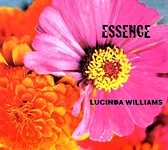