“I don’t want to be greedy, but I want a little more time” 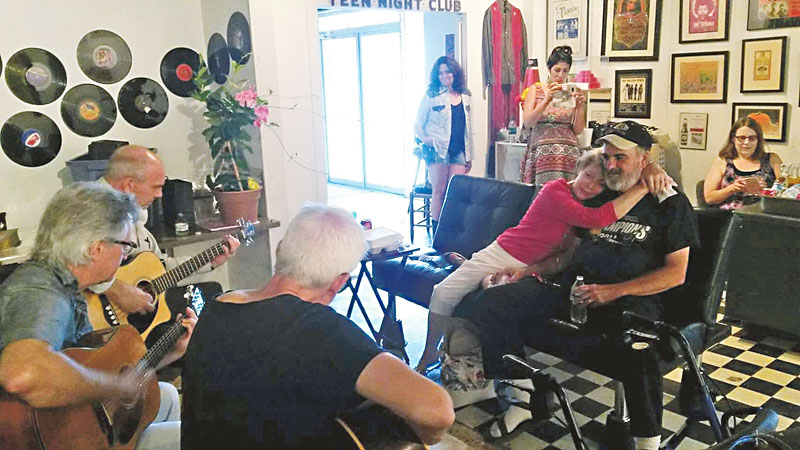 I met Margaret in ’77, but we really got to know each other at Raul’s. She was a huge music fan and she knew what she was talking about. Rivalries and intrigue all developed as the scene got bigger and Margaret was right in the thick of that. She was a sassy one.

Of course I remember all the John Cale stuff. We opened for him at the Armadillo in ’79. She was John Cale’s partner in crime, no doubt.

When Standing Waves filmed our scene in Roadie, I remember Margaret’s outfit, all our L.A. punk makeup, and chatting with her during the endless waiting for filming to start, being alternately excited and bored, then seeing her and other friends dancing.

I put together a band for the 2004 [Austin] Music Awards called Class of ’78. We talked about what was feasible and who would play. She said, “If Biscuit will do it, it’ll fly.” She was definitely the power behind that happening.

She knew how to cajole and sweet talk as well as how to play hardball. That combination was pretty irresistible.

When I visited her yesterday, I wanted to play for her because she loves the music. I told her that I wanted to come back and just talk. Because time is so precious, I didn’t want to hog her time from other people who had come to visit with her, but I also feel like we have a lot more to talk about.

I don’t want to be greedy, but I want a little more time.

A version of this article appeared in print on June 30, 2017 with the headline: Larry Seaman 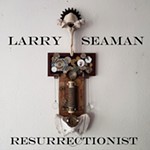