“If I could do in my lifetime half of what she’s done, I’d be a happy person” 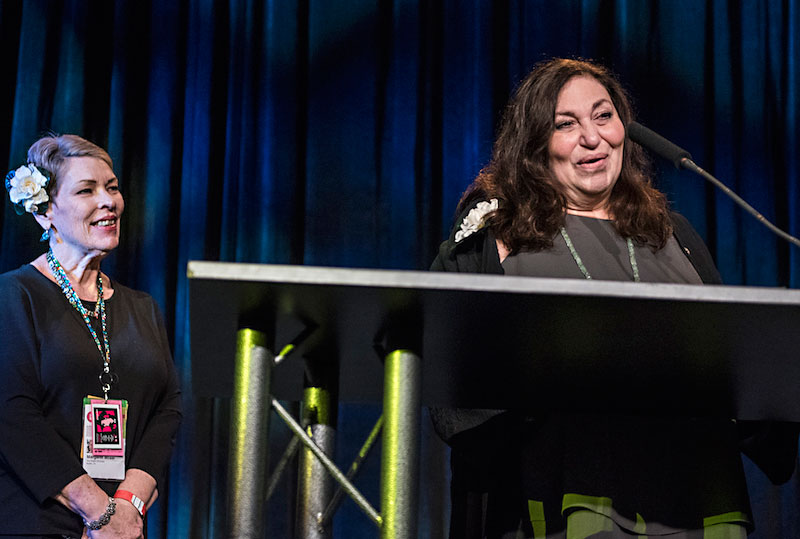 This summer marks Antone's 42nd anniversary. I met Margaret sometime that first year in 1975. I went by my brother's club one afternoon and there was Margaret, trying to set up an interview with B.B. King. I liked her so much right off, and that's lasted all these years. She does so much for other people and she just has so much soul.

Margaret championed so many people, and my brother Clifford did the same thing. She wrote a lot about the older musicians, really important artists a lot of people probably never knew about. She brought notoriety and praise to the old guys and women who had never gotten recognition. On the other side, she covered so many young artists, up-and-comers, and kids playing music.

We shared so many memorable nights: Albert Collins, Albert King, Muddy Waters, Jimmie Vaughan, the Fabulous Thunderbirds, Stevie Vaughan, Doug Sahm, the Cobras, Double Trouble, and on and on. And Margaret always loved Lou Ann Barton, Angela Strehli, and Marcia Ball. We were just so lucky to hear all that music.

A couple of years ago, I received the very first Margaret Moser Award at the Austin Music Awards. I was so surprised and so humbled by it. If I could do in my lifetime half of what she's done, I'd be a happy person.

I think there's a little magic in that Margaret Moser, whatd'ya think?

A version of this article appeared in print on June 30, 2017 with the headline: Susan Antone