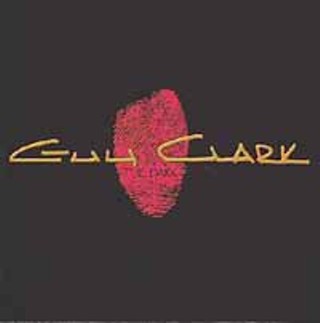 The Dark (Sugar Hill) Even though some say he's lost the ability to keep his music fresh and engaging, for most fans of Texas singer-songwriters, a new album from Guy Clark is an event. With the passing of his close friend Townes Van Zandt, Clark is rightly considered the dean of that special breed of musical poets, and he more than proves he deserves that designation on his latest, The Dark. He's always been a masterful storyteller, matching distinctive melodies with lyrics that catch the human condition in simple yet affecting ways. Here he relates the tales of a wide range of characters like "Arizona Star," a Marilyn Monroe look-alike, and the Civil War soldier in "Soldier's Joy, 1864" who loses a leg and becomes a fiddler. Then there's "Mud" and "Magnolia Wind," songs as breezy and filled with crackling sentiment as any he's ever composed. As is Clark's way, it's all depicted with simple yet well-played acoustic backing provided by the likes of longtime companions Verlon Thompson and Darrell Scott, while Gillian Welch, David Rawlings, and Tim O'Brien make guest appearances. As he's often done in the past, there's a nod to his compadre Van Zandt in a rendition of "Rex's Blues" that's appropriately subtle and touching. Although he's made quite a few great albums in his time, The Dark is the equal to any of those, proving Clark's extraordinary talent for songcraft has yet to diminish.