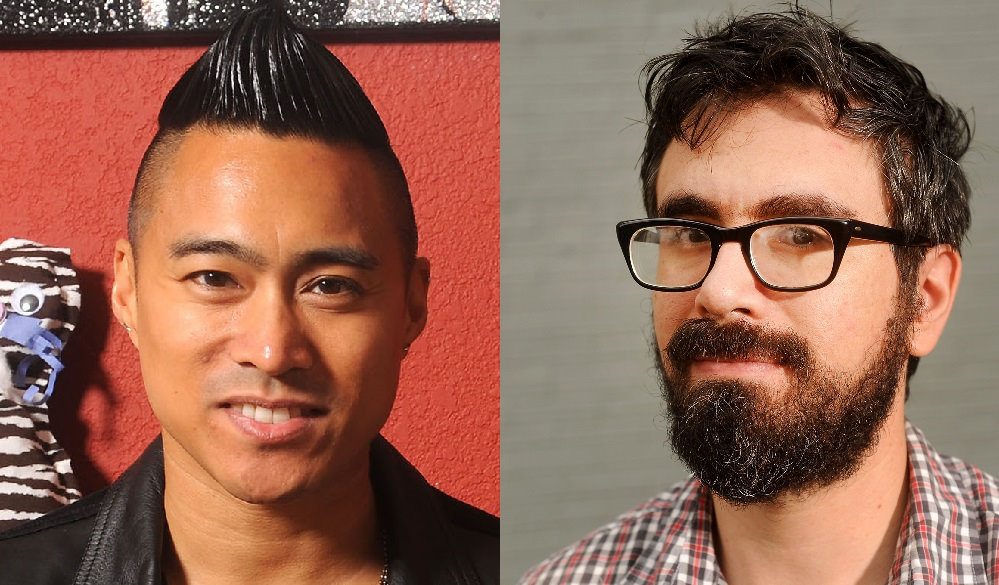 Congratulations are in order for three of Austin’s moviemaking mainstays today, as the Academy of Motion Picture Arts and Sciences announces its latest list of new members. Kudos to Andrew Bujalski, Leah Marino, and PJ Raval as they become the latest voting members of the Oscar-awarding industry body.

Bujalski has been referred to as the godfather of mumblecore, but he’s also been a mainstay of Austin’s cinema scene since his debut, Funny Ha Ha – as a director, editor, and even self-distributor. Yet he becomes a member of the Academy as a writer of incisive, funny, and poignant interpersonal dramas like Results and Support the Girls.

Raval is another multi-threat: an experienced cinematographer and a SXSW keynote speaker to boot. However, the Academy has extended a membership invitation to him for his work as one of America’s leading documentarians of queer culture, with works depicting America’s aging gay communities (2014’s Before You Know It) and exploring “The Sex Change Capital of the World” in Trinidad. It’s doubly exciting timing for Raval, as the announcement comes on the same day as his most recent documentary, the award-winning call to action Call Her Ganda, airs on PBS.

The third name is one of Austin’s most prominent film editors. Marino has cut Southwest of Salem: The Story of the San Antonio Four, several films that have played as part of PBS’s Independent Lens (including “Don’t Stop Believin’: Everyman’s Journey”), as well as Bob Byington’s Austin-shot comedy 7 Chinese Brothers. She also received a co-director credit for her pivotal work on fellow Austinite Jeff Bowden’s 2005 documentary Dirt: A Season Inside the Devil’s Bowl.

The list also includes former Austinite Pamela Ribon. A UT-Austin alum, she became famous locally as both part of the improv scene and a tech columnist for the Austin American-Statesman, but now she joins the Academy for her work as a scriptwriter on Disney blockbusters, including Moana and Ralph Breaks the Internet.

In total, the Academy added 842 members from 59 countries, a major step forward in the body’s efforts to increase diversity. This year, 29% of the new members are people of color (boosting their total share of the membership from 8% to 16%), while 50% are women (raising their presence from 25% to 32%). Other notable new members this year include Lady Gaga (A Star is Born), Tom Holland (Spider-Man: Far From Home), Elizabeth Moss (Her Smell, The Handmaid’s Tale), director Jennifer Kent (The Babadook), and writer/director duo Christopher Miller and Phil Lord (21 Jump Street, The Lego Movie).