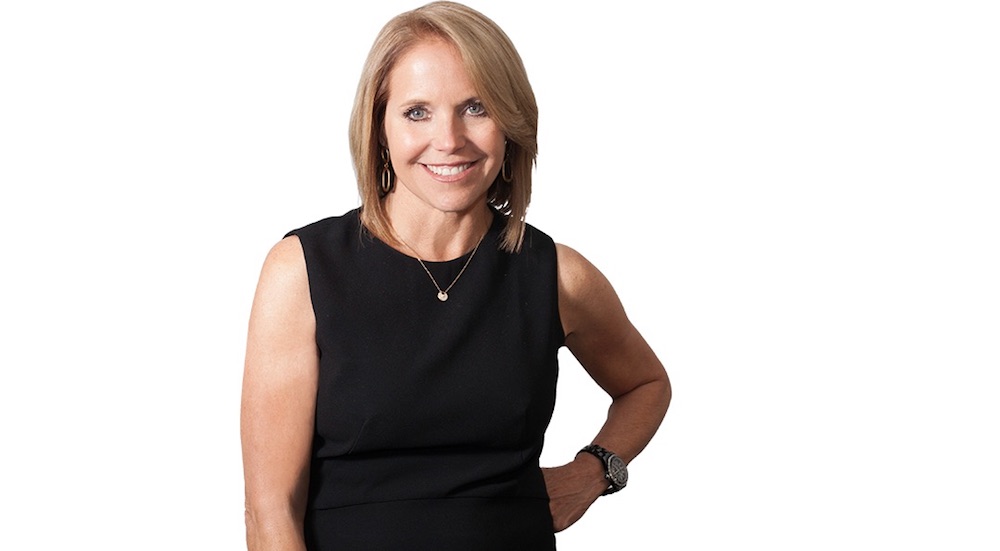 Journalist and cancer awareness activist Katie Couric, one of the speakers added to the SXSW speaker lineup today (Photo courtesy of www.couricpodcast.com)

One of Hollywood’s most subversive icons has just been added to the SXSW Conference with the addition of a masterclass by Jodie Foster. She is part of a roster announcement that also includes reporter Katie Couric and futurist Malcolm Gladwell, while Austin filmmaker PJ Raval will deliver this year’s Film keynote speech.

Raval had a breakthrough year with Call Me Ganda, a documentary investigating the death of of Filipina trans woman Jennifer Laude. With a U.S. Marine as the prime suspect, it has arguably been the highest profile work of his career, and now he returns to Austin for his SXSW appearance before the film receives its broadcast premiere this summer.

Although he will not have a feature at the festival, several of today’s announced speakers will, including Gladwell, who doubles down on the themes from his self-driving car doc Autonomy in a conversation with Aurora Innovation CEO Chris Urmson. Meanwhile, a trio of female filmmakers with movies at SXSW – including Austinite Chelsea Hernandez (Building the American Dream) – will discuss the female gaze in cinema. Plus, actress-turned-director Olivia Wilde will host a gathering of the cast and crew of her SXSW feature, Booksmart.

• The Job: Work and Its Future in a Time of Radical Change with Ellen Shell
• Author Safi Bahcall (Loonshots: How to Nurture the Crazy Ideas That Win Wars, Cure Diseases, and Transform Industries)

• Model and entrepreneur Ashley Graham
• The War for Kindness: Building Empathy in a Fractured World with empathy researcher Jamil Zaki