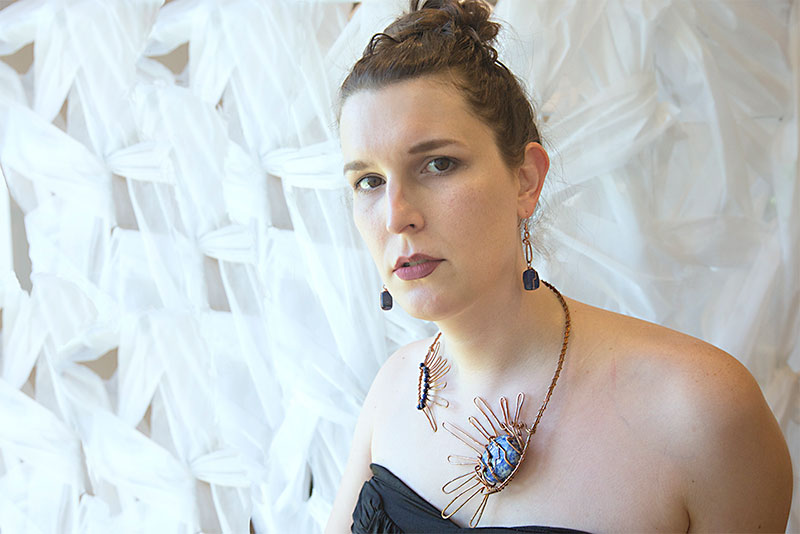 Harvey might have eased up, but 2017 refuses to back off. On the small end of tragedies Harvey left in its wake was the cancellation of Austin Pride. As we await rescheduling, it remains to be seen when we'll celebrate and if the expected performers and parade attendees will return. But that doesn't mean we're waiting to celebrate all things queer. So perk up for a fabulous Labor Day. Splash returns – an epic four-day-long men's party that gives 100% of the proceeds back to the city's LGBTQ communities. This weekend also marks the return of Drew Riley's Gender Unbound Art Festival on Saturday, which spotlights some incredibly talented and diverse trans, GNC, and intersex artists. Afterward shake it on over to GirlFriend's Beyoncé vs. Rihanna dance party. For every rad poster (designed by Awful Goods) bought, 100% of the proceeds will go to Houston Food Bank, and Good Party ATX will be on-site accepting physical donations (think diapers, shampoo, sunscreen) to send directly to Houston with uShip. Tuesday, drop by Hotel Vegas to help raise money for a community member's gender affirming surgery. Have fun and, if you can, kick some cash to those who lost a lot more than Pride weekend.

Ocean Join Ebony Stewart for her newest play weaving together poetry and storytelling that shows "one woman is many; an affirmation that softness is not a weakness; and learning how to sink rather than drown." Aug. 31-Sept. 4, 8pm. The Vortex, 2307 Manor Rd. $15-35.

Beyoncé vs. Rihanna Queen Bey or bad girl RiRi? We know our fave, but do you know yours? Sweat your allegiance on the dance floor. Sat., Sept. 2, 10pm. Cheer Up Charlies, 900 Red River.

TuezGayz Bey Day Get into formation cuz the Glitoris is throwing Bey a special birthday with tributes all night long. Tue., Sept. 5, 9pm. Barbarella, 615 Red River. Free before 11, $5 after. www.fb.com/barbarella.austin.9.

Queeraoke With Louisianna Purchase Louisianna and DJ Mike are making this the queerest karaoke yet. Wed., Sept. 6, 10pm. Cheer Up Charlies, 900 Red River.

Cocktails & Dreams: Good Party ATX Kickoff Celebrate the official launch of Good Party and raise cash for SAFE! Our v good friends are always down for a good time, and they know how to find a fab party for a good cause. Thu., Sept. 7, 6-9pm. Kitty Cohen's, 2211 Webberville Rd. www.goodpartyatx.com.

Die Felicia Presents A Coven of Witches Horror-babes are back with a witchy vengeance and an all-star cast. 18 and up welcome. Thu., Sept. 7, 10pm. Elysium, 705 Red River. $6.