Velvet Ruts and How to Leave Them

Two AFF films explore growing up and moving on in Austin 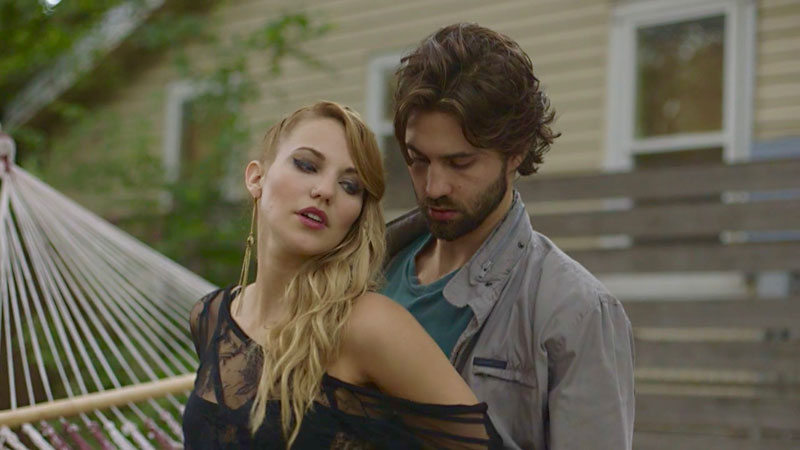 The only thing that can rival Texans' state pride is Austinites' love for their town. Natural then that the Austin Film Festival always has a few films that prominently feature the city's cultural scene. This year two comedies, Hot Air (by writer/director Derek Sieg and writer Jeremy M. Goldstein) and The Golden Rut (by writers/directors/co-stars Josh Holden and Nick Holden), make it easy to indulge in some hometown nostalgia. They both hit up the hot spots while tackling a topic near and dear to so many Austinites: getting our collective shit together. (I mean seriously, how old are we?!)

Sieg and Goldstein's film, Hot Air, opens on Lesley (Matthew Gray Gubler from Criminal Minds), a young, kind-hearted architect living in Austin, at the funeral of his biological father. There, he meets Rick (Jere Burns of Justified and Angie Tribeca), a man who claims to be his father's college roommate. Lesley never knew his father, so he jumps on the opportunity to talk to Rick about his dad's past. The two quickly form an odd-couple friendship – Rick, with his worldly charms and quick wit, and Lesley, with his lovable nerd vibe. There's just one snag: Rick is wanted by the FBI. At first, that spells bad news for Lesley, but it soon becomes clear they could both use help getting their lives in order. "If you mash them together, they're probably a pretty good person," says Sieg. "They're two extremes. Lesley has a heart of gold and is honest – all of those things. But he doesn't have that personality that helps him get what he needs and wants out of life. Rick is the opposite. Both characters needed each other." As the two mature in the film, they do it together. "It was important to us as writers to tie their success together, whenever possible," says Goldstein. "When one of them has a success, the other one was feeling that as well." 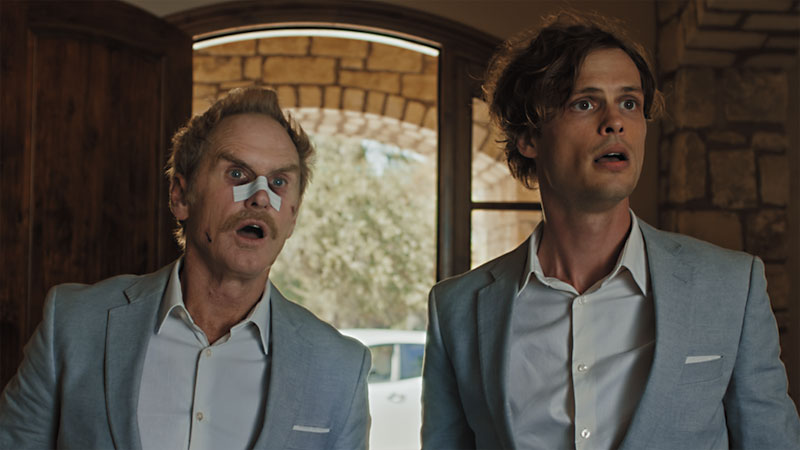 The warmhearted comedy breaks stylistically from the team's previous documentary and dramatic work. When the inspiration for the film hit, they had both just lost their fathers within the same year, and had been struggling with writing a dramatic script. "And then this piece came so organically, and we wrote it really quickly," says Sieg. "We knew that we had something kind of special, and something really fun."

Goldstein says the moral of Rick's story in Hot Air is that "you can come of age at any age." That's a lesson the main character in The Golden Rut, Scottie Johnson, seems to learn as well. In the film, Scottie (Josh Holden), a bohemian, promiscuous, 30-year-old actor/bartender meets Ebby (Laura Flannery), a kind, professional businesswoman. She "intrigues him," says Holden. "She represents someone who is his age, but has her shit together." It's a change of pace from his usual romantic pursuits. But with the hope of a new relationship comes a new challenge: "Can you be a broke artist and date a businesswoman?" he says. To further complicate things, Ebby's sexually experimental twin sister, Alex (also played by Flannery), comes for a visit. It forces Scottie to think about what he really wants in a relationship, as he tries to figure out the next move for his acting career.

Nick Holden (Red, White and Blue) plays Scottie's best friend, yoga teacher, and delightful voice-of-reason, Arlo. He describes the film as "autobiographical." Before founding their production company and focusing on writing and directing, both he and his brother studied acting for some eight years and worked as actors in Austin and L.A. With The Golden Rut "we wanted to show a portrait of an actor in Austin," he says, "a truthful portrait." The lighthearted, comedic tone of the film makes that possible. "Sometimes you can speak the truth a little easier with comedy rather than drama," he says. 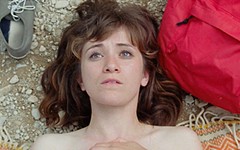