Two local movies look at life as a struggling artist 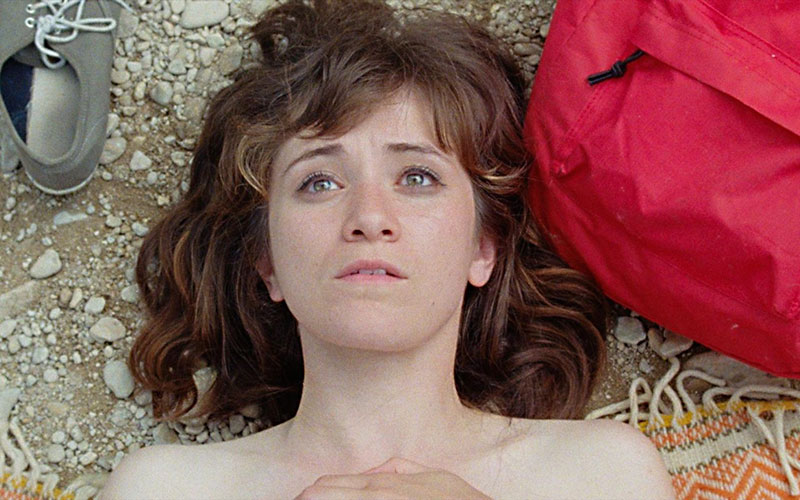 Festival screenings can be nerve-racking enough for filmmakers on a good day. Last SXSW, Saturday Night Live alum Noël Wells had the print of her debut feature, Mr. Roosevelt, break three times during its world premiere. That didn't stop her story of delayed adulthood taking the festival's Narrative Spotlight audience award, and there's no worries about melting celluloid or jammed projectors now that it's smoothly streaming on Netflix.

With shades of another Austin movie and SXSW title, the Zellner brothers 2008 comedy Goliath, Mr. Roosevelt takes its name from a cat: namely the one that Emily (Wells pulling treble duty as director, writer, and star) left behind with her boyfriend (Nick Thune) when she quit the ATX for a stop-start career and spaghetti-related Internet fame in L.A. Her film is a sly look at what it means to be a young, dumb, broke artist in Austin. Meanwhile the Holden brothers deploy broader comedy for similar ends in The Golden Rut (currently on Amazon Prime): Josh Ashy Holden plays Scottie, a talented actor going nowhere in Austin, while his brother Nick is his best friend/Jiminy Cricket Arlo. In a reversal/reference to their own sibling relationship, Scottie's overly comfortable life as a failure is thrown into turmoil when his girlfriend Ebby's twin sister Alex (Laura Flannery in a dual role) rolls into town. When The Golden Rut premiered at Austin Film Festival last year, Nick said Ebby "represents someone who is his age, but has her shit together" – something that could never initially be said about either Emily or Scottie.

Both films contain a thick strand of autobiography, such as Emily's excruciating audition, a nod to Wells' own career in the thankless world of comedy; The Golden Rut has its own audition nightmare, with Scottie feigning developmental issues to get a part from a Terrence Malick-esque visionary director. And both will strike a chord with any Austin artist wondering whether their break will come. 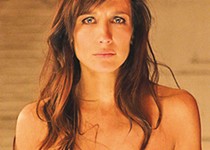 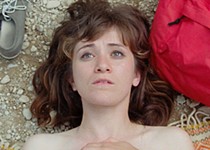 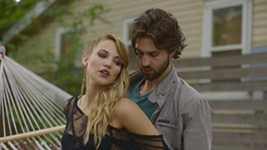