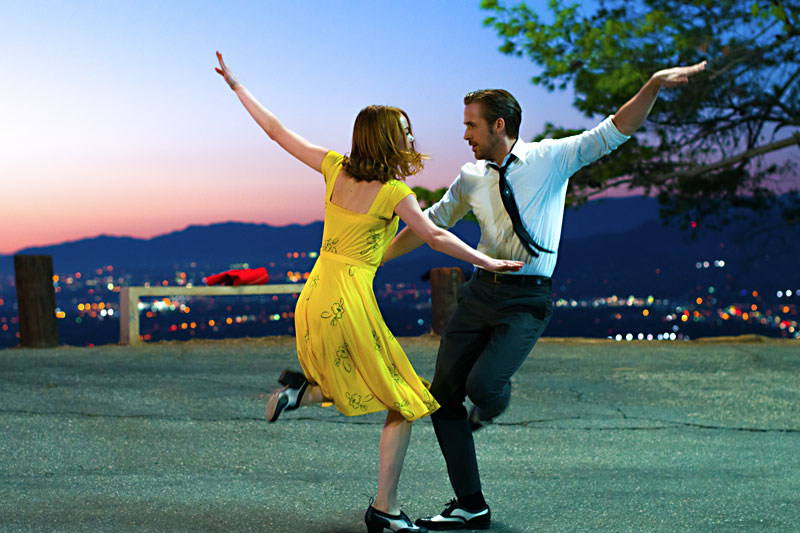 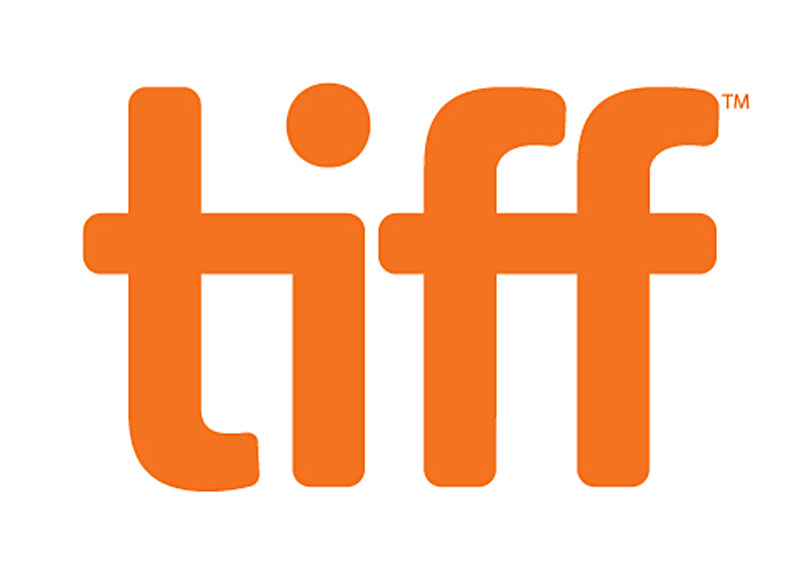 The Toronto International Film Festival (Sept. 8-18), with nearly 300 films on display, is the biggest film festival on the North American continent. Along with Venice and Telluride, these three film festivals occur at the very end of summer, and this triumvirate historically ushers in the slate of "serious" fall films and the beginning of movie awards season. Every festival screen in Toronto is like a fashion runway that features a nonstop parade of this year's models. I saw a total of 27 films, a small fraction of what was on display, and much too small a sampling to hazard any generalities.

Everyone comes to Toronto with agendas: distributors looking to purchase just the right film to add to their slates, programmers looking for scheduling ideas, celebrity hunters looking for sound bites and red carpets, critics looking for new material to chew on after the summer diet of pure popcorn – and everyone welcoming this early glance at the fall horizon. On a purely selfish level, I look forward to the chance that I might get to wear a sweater after the long, hot slog of the Austin summer, as well as get a step ahead of some of the titles that are heading here in upcoming weeks for their U.S. or Texas premieres at Fantastic Fest (Sept. 22-29) and the Austin Film Festival (Oct. 13-20).

First, however, it's important for me to sate the anticipation I've built for certain films since first hearing about their world premieres at Cannes last May. Paul Verhoeven's Elle did not disappoint. Often referred to as a rape/revenge movie, this reductive label does the Isabelle Huppert-starrer a disservice because the film is so much richer and smarter than that. Elle will screen this coming week at Fantastic Fest. La La Land, Damien Chazelle's audacious follow-up to Whiplash, is a modern movie musical starring Emma Stone and Ryan Gosling, whose screen chemistry first became evident in Crazy, Stupid, Love. and just clamors for more pairings. La La Land won the Grolsch People's Choice Award in Toronto and is slated to play at the Austin Film Festival next month. Also on my must-see list from Cannes was Jim Jarmusch's Paterson, a warmhearted tribute to poetry and the workaday life, which stars Adam Driver. It can't make its way to Austin soon enough for my taste, but in the meantime, Jarmusch's other film playing at Toronto, Gimme Danger, a documentary look at Iggy Pop and the Stooges, will also play at AFF.

Austin local Jeff Nichols' historically based film about the overturning of the U.S. miscegenation laws, Loving, which is the opening-night film at AFF, continued its Oscar push in Toronto following its debut in Cannes. And local filmmaking legend Terrence Malick had two versions of the same years-in-the-making film about the history of the universe play in Toronto: the feature-length Voyage of Time: Life's Journey, narrated by Cate Blanchett, and the 45-minute "Voyage of Time: The IMAX Experience," narrated by Brad Pitt. Buoyed by these films, I rode the cosmic plane back to Austin.

A version of this article appeared in print on September 23, 2016 with the headline: Northern Exposure