The Sundance Film Festival just unleashed its traditional post-Thanksgiving torrent of festival news, announcing its 2015 competition slate for U.S. and World Cinema narratives and documentaries, plus the edgier NEXT program. 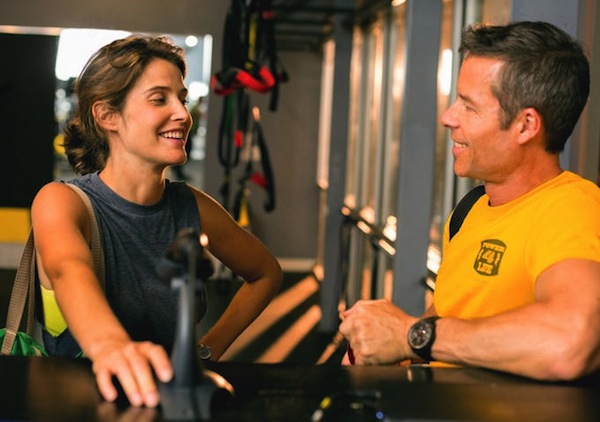 "Results is a comedy set in the fitness industry, which follows two mismatched personal trainers, Trevor (Guy Pearce) and Kat (Cobie Smulders), who surrender to love propelled by the actions of newly wealthy client, Danny (Corrigan)."