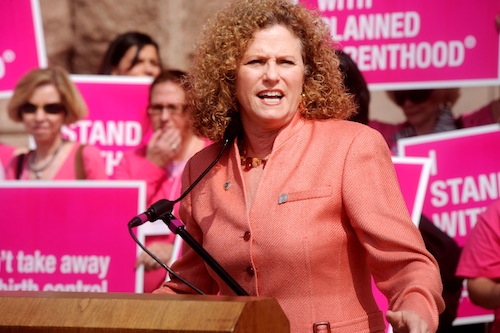 Donna Howard is a well-known proponent of women's health in Texas. (Photo by John Anderson)

Sen. Leticia Van de Putte, Rep. Donna Howard, and Planned Parenthood must've known they were in for a bumpy ride when they planned a Twitter chat on the state of women's health in Texas for this afternoon. Here's what happened.

In the end, followers might have been left with more questions than answers, but that's par for the course in this arena. Check out the hashtag #TXWomensHealth for the last few reactions.