Roberts concurs with majority to strike down Louisiana measure

In a 5-4 decision the U.S. Supreme Court struck down a burdensome Louisiana abortion law this morning, a major victory for reproductive rights amid the intense hostility of the Trump era. In striking down the law, the justices upheld precedent set in Texas’ historic 2016 Whole Woman’s Health v Hellerstedt case. 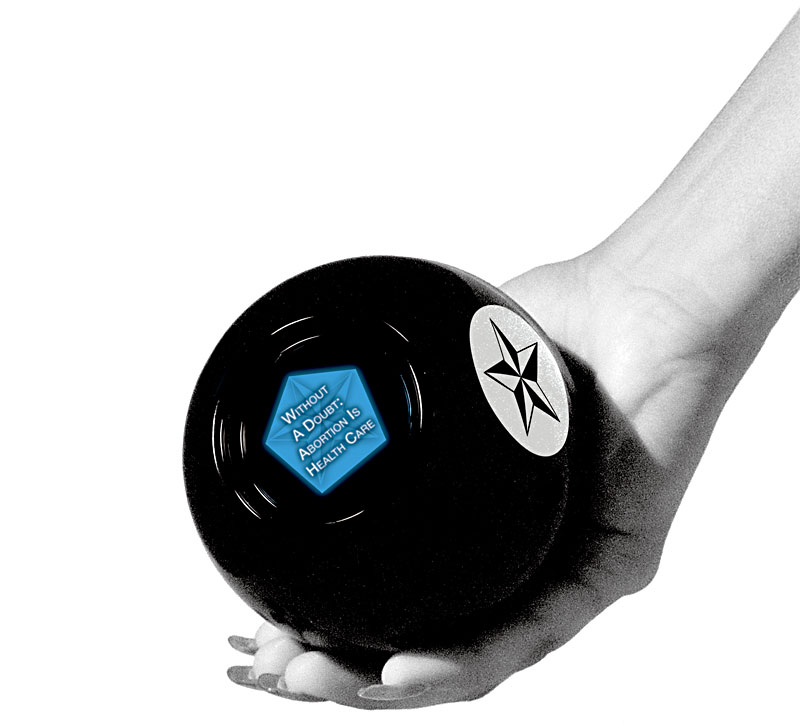 The Louisiana law – which mirrored restrictions in Texas 's 2013 omnibus House Bill 2 – forced abortion doctors to obtain admitting privileges from hospitals within 30 miles of where they perform the procedure – a provision intended to shut down providers, who faced steep hurdles to obtain these unnecessary privileges. Had the law taken effect, only one doctor would have been able to provide abortion care in the entire state.

Today’s SCOTUS ruling in June Medical Services v. Russo should never have been needed in the first place, since in 2016, the court ruled the Texas law created an unconstitutional “undue burden” on both patients and providers. However, when the Louisiana law came before the conservative 5th U.S. Circuit Court of Appeals, the justices chose to ignore that important precedent, to get the case before a re-configured court that now includes anti-choice Justices Brett Kavanaugh and Neil Gorsuch.

But this cynicism proved so glaring that even Chief Justice John Roberts – who dissented in the ruling to strike down the Texas law in 2016 – could not ignore it, siding with the court’s liberal wing. “I joined the dissent in Whole Woman’s Health and continue to believe that the case was wrongly decided. The question today however is not whether Whole Woman’s Health was right or wrong, but whether to adhere to it in deciding the present case,” writes Roberts. “The Louisiana law imposes a burden on access to abortion just as severe as that imposed by the Texas law, for the same reasons. Therefore Louisiana’s law cannot stand under our precedents.” 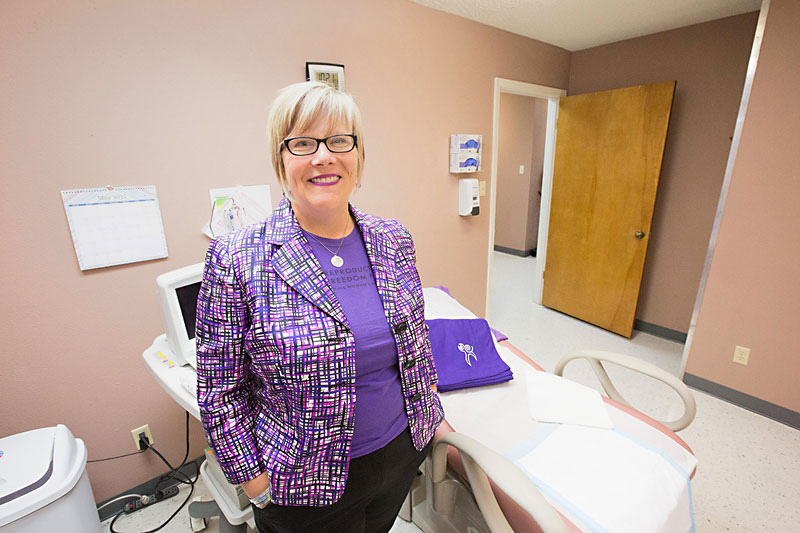 Calling the Louisiana law an “exact copy” of the anti-choice law she took all the way to the Supreme Court with the help of the Center for Reproductive Rights, Amy Hagstrom Miller – who heads Whole Woman’s Health abortion clinics in Texas, including its flagship center in Austin – saw first-hand the damage the anti-choice law inflicted on patients and clinics and celebrated today’s win.

“Four years ago, the Supreme Court held admitting privileges laws unconstitutional in Whole Woman's Health v. Hellerstedt, but Louisiana chose to defy that ruling by enacting an identical law. Today, the Court stepped in – yet again – and blocked this clinic shutdown law,” said Miller. “[T]he Trump Administration acted to move the dial back decades by filling the courts with conservative judges and justices. This ploy did not work. The Supreme Court was on the right side of history last week, and they are again today. Hope Medical Group for Women won and the Whole Woman’s Health precedent still stands in the U.S.”

In Texas, the fight to maintain abortion rights is always far from over, as recently seen during the state-imposed ban on the procedure amid the COVID-19 pandemic in March. “While we are thankful that the Supreme Court decision will protect abortion care services, we know that the decision is the floor not the ceiling. Over the course of the past few months, we’ve seen first-hand what lack of abortion access looks like through overreaching Executive Orders in Texas during a pandemic,” said Veronica Montoya, Assistant Director of Clinical Services at Whole Woman's Health.

CRR President Nancy Northup echoed the caution, saying that unfortunately, the Court’s ruling today will not stop those “hell-bent” on banning abortion. “We will be back in court tomorrow and will continue to fight state by state, law by law to protect our constitutional right to abortion. But we shouldn’t have to keep playing whack-a-mole. It’s time for Congress to pass The Women’s Health Protection Act, a federal bill that would ensure the promise of Roe v. Wade is realized in every state for every person.”