Against all likelihood, David Ramirez feels really good these days. The Austin songwriter, known for his brutally honest assessments of both himself and society, has fallen in love. 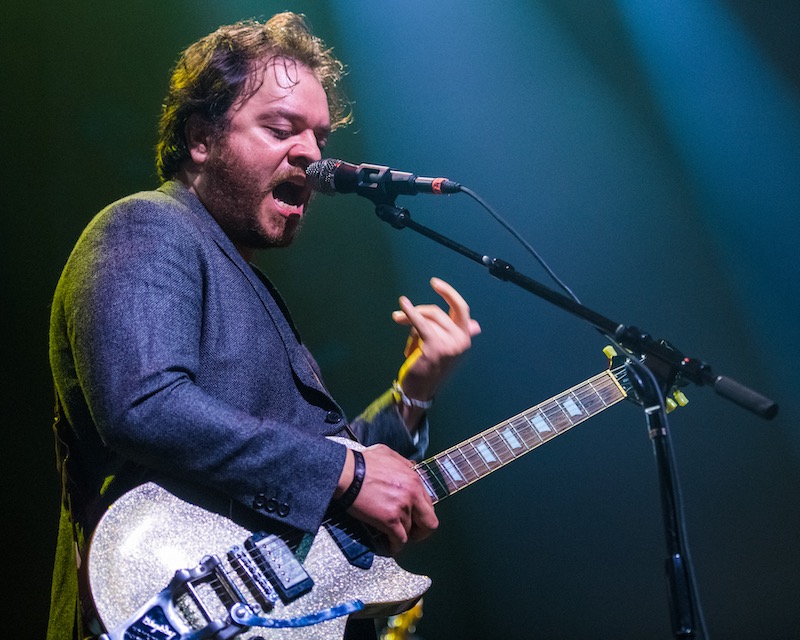 Two new singles this year, “Lover, Will You Lead Me” and this month’s “Hallelujah, Love Is Real!,” mark a decidedly different turn for the typically acerbic balladeer. The former grooves with swanky keys while the latter lives up to its uplifting exclamation point with electronic beats building into a soulful swell. Both stand in sharp contrast to 2017’s stellar ruminations on stagnation, frustration, and loneliness on fourth LP We’re Not Going Anywhere, even as his graveling vocals and pointed songwriting still lead the way.

“It’s different than everything [I’ve done]. I think in my entire catalog I may have two proper love songs,” laughed the songwriter from home late Friday afternoon. “Most of them are heartbreak, and most of them are talking about society and politics or whatever. Now, of course, we’re going through this virus thing, but when I was writing these songs, we were knee deep in the Trump administration and I was writing songs regarding where we were politically and socially as a country.

“But it seemed too easy and just added to the negative space being occupied by every media outlet.

“So I made a decision I’m not putting any of that into the world right now,” he offered while pouring himself a glass of tequila. “What I’m putting into the world is this really beautiful relationship that I’d just gotten into. I was in love, like really deep, deep love, and I just wanted to put that into the world. It’s not a novel idea to write a love record, but I think right now it’s a little too easy to write a ‘Fuck You’ song to our President.

“Those songs have been written.”

“It’s different than everything [I’ve done]. I think in my entire catalog I may have two proper love songs.”

Love songs salve even more given our current virus-imposed isolation, and Ramirez remains eager to release more in the coming months. For now, though, he’s planning on sharing the new material and old favorites in a daily live stream all this week at 3pm CST on StageIt.com, with the half of the proceeds going to support HAAM, the local affordable healthcare provider for low-income working musicians.

“We wanted something that was inclusive to the city, and came up with doing it five days in a row, basically like a tour,” he says. “And we can help out an organization that’s helped out not just me, but so many Austin residents.”

As for StageIT, Ramirez emphasizes the value of artists using a dedicated platform over the onslaught of Facebook and Instagram Live streams that have flooded social media over the past week.

“I think it’s pretty important to go to a platform that’s completely separate and people have to be intentional to go there. I feel like they’re a little more present then,” proffers Ramirez, who previously played the Luck Reunion livestream and this past Friday’s ACL Stands With Austin event. “It’s kind of like the difference between vinyl and Spotify. With Spotify, there’s just a lot to choose from and I think the attention is lost. But with vinyl, you take it out of the sleeve and put in on the player.

“I think the same thing applies with the internet, and I wanted to find these outlets that require a lot more intention.” 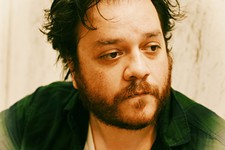 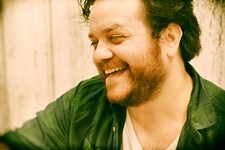