“The other song is a lighthearted love song I wrote in Italy a year and a half ago. I included it because I hope it lightens the mood a bit.” So emails Bob Schneider about tonight’s ACL Stands With Austin event, a “telethon-style” concert top-billed by Shakey Graves, Spoon’s Britt Daniel, Schneider, Lisa Loeb, Brian Fallon of Gaslight Anthem, and more. 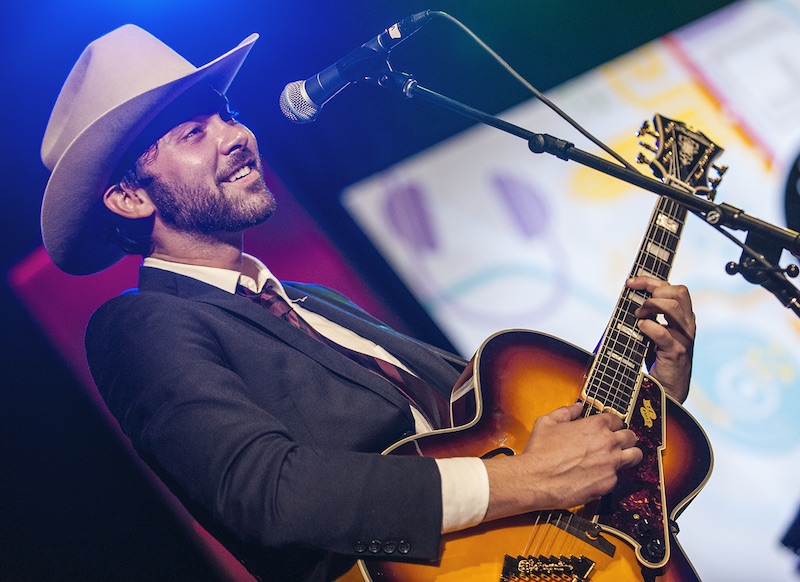 Host and executive producer Andy Langer estimates nearly 20 tunes were recorded this week specifically for the show, most acts turning in two songs.

“Here’s an extra for you,” writes Langer: “Britt performs ‘Agony of Laffitte’ and ‘Black Like Me,’ and Brian Fallon turned in a crazy great version of Lyle Lovett’s ‘Nobody Knows.’”

“I played my most popular song, ‘40 Dogs,’” offers Schneider, who we checked in with on the eve of the event. 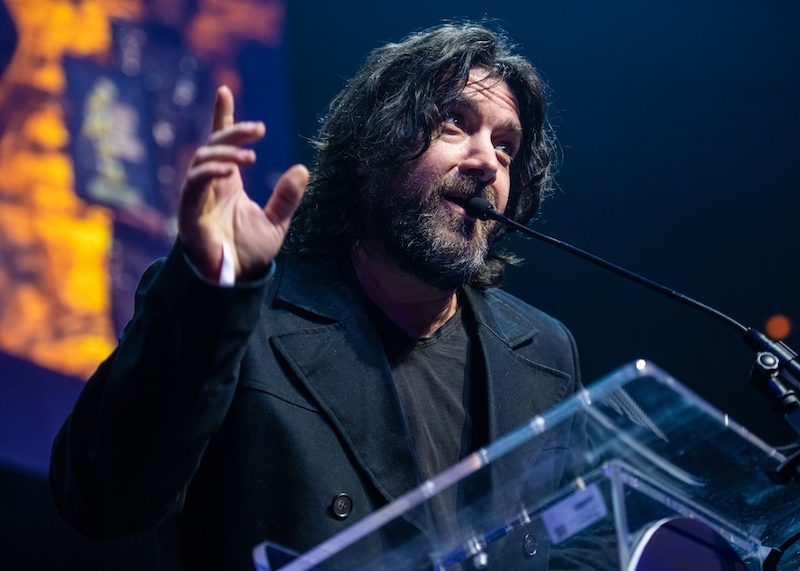 Austin Chronicle: What songs did you contribute and why? And is that a dialog an artist enters into under circumstances such as ours presently: “Do I perform something topical? Or … ?”

Bob Schneider: I played my most popular song, “40 Dogs,” and it seems topical. I’m not sure if it’s because that’s the real beauty of art: You can find all sorts of meaning in music that maybe wasn’t intended when it was originally written. The song has the line, “I know where we’re going to be, when the world world falls into the sea, we’ll be living ever after, happily.” It's kind of a nice message at the moment, I think. The other song is a lighthearted love song I wrote in Italy a year and a half ago. I included it because it's silly and fun, and I hope it lightens the mood a bit.

AC: Where did you stage your performance and how virtual did that feel?

BS: I was in my studio at home. I was the only person there. I’m used to being here and making music, and also podcasting from here. Always alone, always imagining an audience somewhere listening to what I’m doing, it wasn’t anything new in that regard. The only difference is my perspective, which is quite different because of what’s going on, but the surroundings are identical.

AC: Does livestreaming shows seem like a viable option in the short run for musicians and/or yourself?

BS: I think livestreaming is sort of a good thing for the short term, and it may have to be that way for the rest of the year. I’ve done some livestreaming in the past from my home. I’ve also been livestreaming my Monday night residency at the Saxon Pub for about five years or so, but there isn’t any interaction with the at-home audience. I do like interacting with the folks watching through texts. It’s something you don't get when you see someone live.

AC: Great lineup for this show. Given the circumstances, does it seem like an Austin moment?

BS: It's definitely a moment. I think it's too global to be an Austin moment, but Austin is a special place and will continue to be long after this thing has swept through.

AC: Finally, what are the personal and professional ramifications of all this for you?

BS: Professionally, it's going to be a tough road for a lot of musicians, club owners, and service industry people. It's really going to affect all of us in a profound way. Personally, it's been quite a wake up call that, “Hey, things can go haywire in the real world.” I hope there is some good that comes from it. We’ve been a pretty divisive country for a long time, but this thing doesn’t care what your political or philosophical beliefs are. It’s definitely been humbling, but I believe that like all challenging things in life, we’ll come through it having learned and grown.