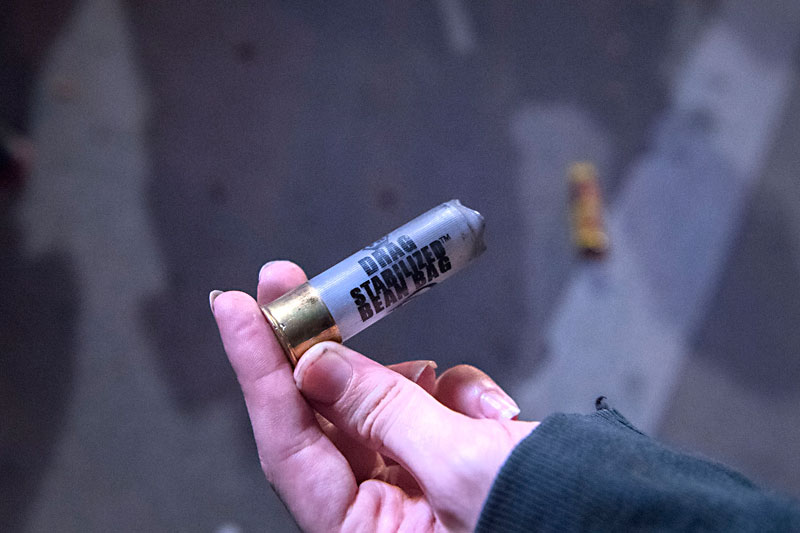 Austin is facing more lawsuits from citizens complaining of the excessive use of force by police than at any point in its history. The latest, filed on Jan. 6, accuses an Austin Police Department officer of shooting an unnamed girl with a bean bag round during the arrest of her brother.

Attorney Jeff Edwards filed the suit on behalf of the girl's mother, Shivon Beltran. "They were treating this like they just nabbed [John] Dillinger," Edwards said. "I have not seen the police reports – because they wouldn't give them to me – but she was an unarmed 15-year-old girl who had just graduated from the ninth grade, who posed a danger to no one. That's why we filed the suit."

The suit describes how in June of 2021 a group of officers arrived outside Beltran's home to execute an arrest warrant and ordered the family to come out the front door. The girl's mother and brother did so and the brother was put in handcuffs. "APD officers then yelled for the young girl to exit," the lawsuit reads. "She walked backwards as instructed until she feared she might fall. She turned around so that she did not fall. She posed no threat or danger to anyone. She was an obviously unarmed 15-year-old girl. Despite this, an APD officer shot her with a kinetic projectile from his shotgun."

Edwards told the Chronicle that the beanbag round hit the girl in the thigh, necessitating several trips to the hospital to treat the wound, which became infected. He and the family are seeking monetary damages for medical expenses, pain and mental anguish, and disfigurement. According to the suit, the officer who shot the girl has not been disciplined.

“I think the message is, ‘Stop doing this. Start treating all people the way you would expect and hope to be treated or there will be serious consequences.’” – Attorney Jeff Edwards

Edwards is quite familiar with the injuries caused by beanbag rounds, which are mesh bags filled with lead pellets, fired from modified shotguns. He represents nine of the 12 people who have filed lawsuits against the city after being shot with the rounds during the 2020 Black Lives Matter protests. Many of them, including two of his most seriously injured clients, Justin Howell and Anthony Evans, were shot in the head or face. "They treat these weapons like they're no big deal and they're a huge deal," he said. "I cannot for the life of me figure out why they continue to do this."

As the Chronicle has previously reported, Austin City Coun­cil is exploring the possibility of settling the Howell and Evans lawsuits out of court. Edwards wouldn't discuss the cases in detail but said that the recent verdict in the case of Landon Nobles, a young Black man killed by an APD officer in 2017, could raise the costs required to settle such suits. Nobles' family was awarded $67 million in December, a sum that is eight times higher than the city paid out in all the excessive force claims brought against it from 2011 to 2018.

"It clearly shows that people have had enough," Edwards said. "And if they think the police did something wrong, they are going to hold the department and the officers accountable. I think the message is, 'Stop doing this. Start treating all people the way you would expect and hope to be treated or there will be serious consequences.'"

A version of this article appeared in print on January 21, 2022 with the headline: Another Lawsuit Accuses APD of Using Excessive Force 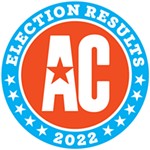