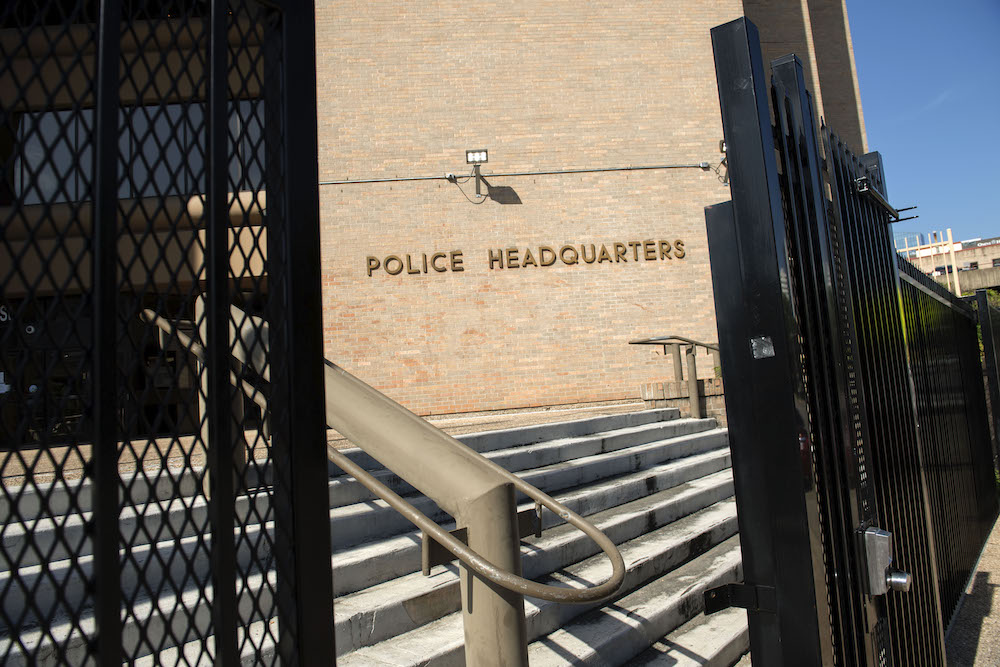 City Council voted unanimously at its July 28 meeting on a $350,000 contract extension with Kroll Associates, which will allow the law enforcement consulting firm to work on the third phase of its comprehensive review of the Austin Police Department. "Phase C" of the review will focus on how APD complies with federal and state law and the department's "complaint and grievance procedures concerning allegations of racial and sexual discrimination and harassment in the workplace." It will also evaluate how department leadership handled prior incident investigation reports regarding allegations of workplace discrimination.

Issues with how APD handles internal complaints about workplace culture – in particular, how former Chief Brian Manley and his inner circle mishandled claims and evidence of persistent racism from one of their own, former Assistant Chief Justin Newsom – prompted the December 2019 resolution by Council Member Natasha Harper-Madison that called for the work Kroll has been doing. As laid out in a earlier investigation of the matter by attorney Lisa Tatum, Manley waited for nearly a week after learning of the allegations against Newsom to launch an internal investigation, during which time Newsom retired and cashed out hundreds of thousands of dollars in unused leave – which he would not have been able to do while under investigation.

Kroll expects Phase C of its review to take about six months after it receives the information it needs from APD (it's unclear how long that could take). In addition to workplace culture, the review will look at misconduct incidents over the past decade resulting in lawsuits. "The final report will identify any patterns or trends that suggest disparate outcomes based on ethnicity or race and opportunities for better agency risk management," a July 26 staff memo says of the review. It will also include interviews with APD personnel to get a better sense of what the environment is like "regarding issues of race and gender" and how that impacts women, people of color, and LGBTQIA individuals within the department.

The review will produce more recommendations for APD to implement. Those will include continuing education for all active APD personnel. as part of required biennial recertification as peace officers, that covers implicit bias, de-escalation, and the history of policing and its intersections with race and identity in America. Phase C recommendations will also include some kind of "reputable leadership training" and guidance on how to establish "clear qualification[s]" for assistant chief positions.

Mayor Steve Adler brought an amendment to the contract extension, also approved unanimously. It requires staff to seek bids on a new third-party review of the ongoing effort to revise the curriculum at the Austin police academy "as part of any request to accelerate or increase cadet classes" in the fiscal year 2023 budget, up for approval beginning Aug. 17.

Kroll's review will also include a Phase D, which will look at various communications used by APD personnel – a longstanding goal of local justice advocates. This includes public social media posts (including those made under pseudonyms or anonymously), emails, and text messages on city devices within the past five years.