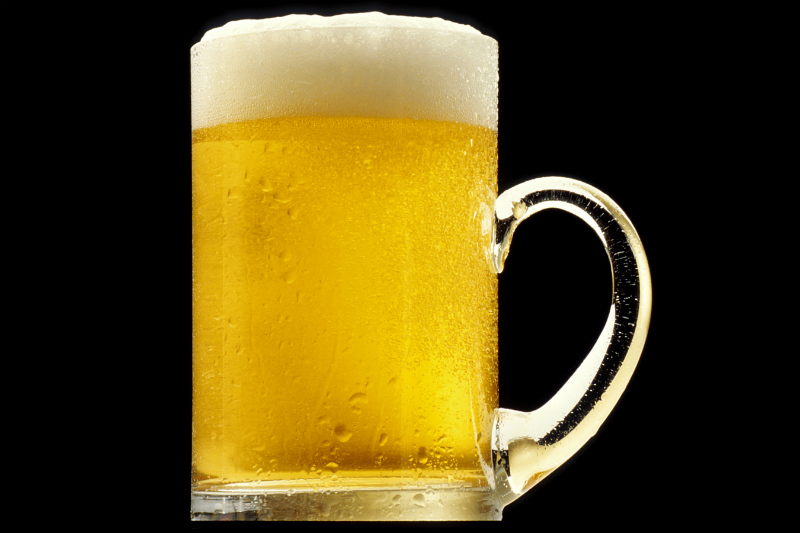 At any given moment, probably at the exact time you realize how much of your precious life you're wasting at your pencil sales desk job, while Daryl nukes the break room with his curried salmon-stuffed century egg, someone in Texas is making beer. Delicious beer. Special beer, even.

Beer that will be made for, and featured at, Texas’ biggest backpattin’ party, the Texas Craft Brewers Festival, presented by the Texas Craft Brewers Guild. Only the finest lagers and ales made in the Great State will be showcased as monuments to how skilled our statewide beersmiths are. This year, the bash falls on Saturday, Sept. 30 at Austin’s Fiesta Gardens, and will feature a list of nearly 200 beers by a festival-record 68 breweries. It will also feature a list of limited, and thereby hypeworthy, rotating beers that will be debuted at intermittent times during the fest. Below you can see the full list of brews and their set times. As they say in the pencil industry: Prosit! 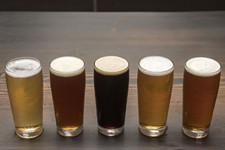 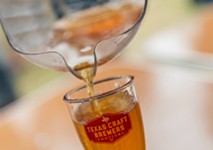