A Brief History of Rooster Teeth

For those late to the party, here’s the story of a little production team that could 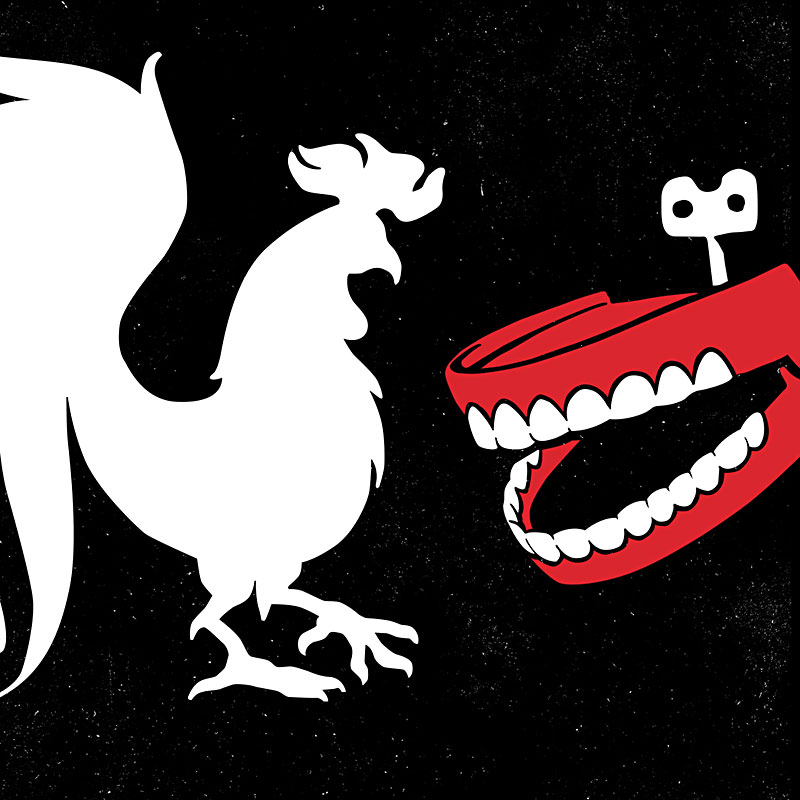 Sept. 5: The original trailer for Red vs. Blue airs on DrunkGamers.com. The site closes soon after.

April 1: "Why Are We Here?" – the first episode of Red vs. Blue – launches RoosterTeeth.com.

Dec. 9: The first RT podcast, The Drunk Tank, goes up on iTunes and the Zune Marketplace. 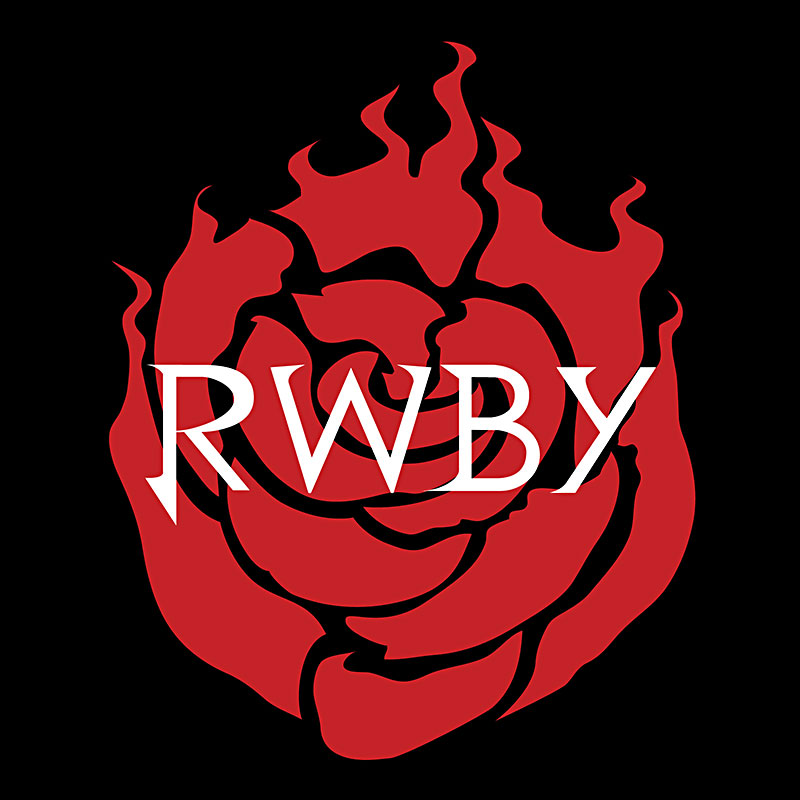 July 18: RWBY debuts; it goes on to win the International Academy of Web Television and Streamy awards for best series, and in a near-unprecedented achievement for a U.S. anime series, is released theatrically in Japan.

March 21: After years of temporary homes, including an office over a kebab shop on Congress Avenue, RT becomes the newest tenant at Austin Studios.

June 7: Indiegogo campaign announced to fund its first film, Lazer Team. It raises nearly $1 million in one day, and $2.5 million in total.

Nov. 10: RT is acquired by Fullscreen Media, then announces it will add a Los Angeles sales office. 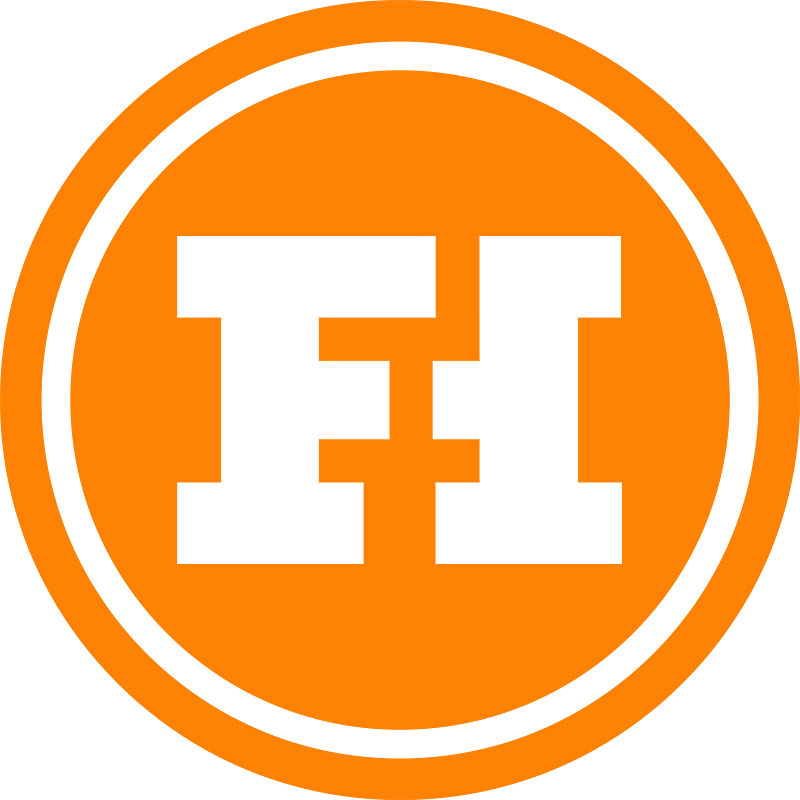