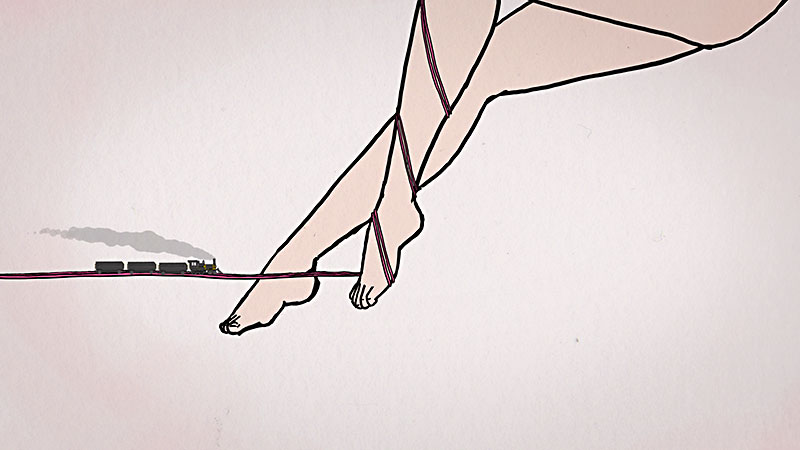 After years of suffering from chronic pelvic pain, Austinite Shelby Hadden – then working toward her MFA in film and media production at UT – decided to write an essay about her condition for a Feminism in Creative Nonfiction class. She was received with surprisingly intense, engaged energy: "That was the first time I had ever told anyone but the closest people around me. It was all these undergraduates. I have never seen a room so focused, or quiet."

That experience, as well as colleagues' increasing support for the essay, helped Hadden consider a wider audience for her storytelling than the exclusionary academe. Under the title "So Tight I Can't Have Sex: My Life With Vaginismus," her paper was published last fall in Bust magazine. Hadden was then invited to speak about her condition on BedPost Confessions, a locally based, sex-positive show.

"It was a slow coming-out process of telling people about it," she said. After finishing her graduate studies, Hadden settled on the idea of exploring pelvic floor dysfunction through cinema, a natural decision for someone who has been shooting movies since childhood. On social media, Hadden wrote: "I've been making documentaries since I produced my first film, 'A Cat's Life,' for my fourth-grade science fair project." But how, specifically, was she to put this underreported, inadequately visualized condition onscreen for general audiences unlikely to have ever heard of vaginismus?

In a fit of creative derring-do, Hadden chose the stylistic hybrid of documentary storytelling and handcrafted 2-D animation. "When I first came up with the idea, I still hadn't told many people about the condition in the first place," she said. Also, while she had made live-action shorts like the distressing twin documentary "Her & Me," and a winning thesis project about the Ms. Texas Senior America pageant, Hadden had never worked with animation. Unhindered, she approached fellow filmmaker Sebastian Bisbal Rivas to design the movie's look. 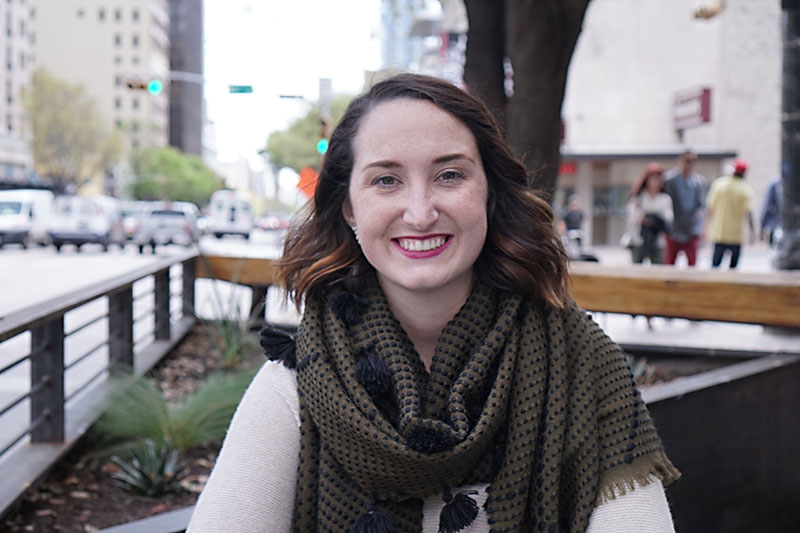 "Tightly Wound," which Hadden calls a "15-minute personal essay film," hosted a massively successful Kickstarter campaign, surpassing its fundraising goal by 150%. The director (and executive producer Sara Hirsh Bordo) received empathic outreach at a level to which few filmmakers are accustomed. Says Hadden, "I heard from women all over the world who have either my exact condition or other pelvic floor dysfunction, and it manifests in very similar ways." Immediately afterward, the short began production, which ends later this year before a festival run.

Among those manifestations, for your information, are the ways Hadden sits, exercises, and maintains intimate relationships. "Think about your elbow. If every time you touched your elbow, it was the most painful experience you ever had, would you want to touch it? Would you want other people to touch it?" She notes that even "the way I breathe is different." The pain is such that she has regular pelvic floor physical therapy appointments at Sullivan Physical Therapy in Austin.

But as whatever anonymity this intrepid activist/filmmaker once had is now in the not-too-gradual process of eroding – last November, "Tightly Wound" was named Indiewire's Project of the Day – Hadden's ambition is to use her platform to expand the discourse around vaginismus, pelvic floor dysfunction, and women's health in general. "I think there are a lot of people who feel inadequate when it comes to dating, sex, and intimacy," she says. "This is such an isolating, lonely condition. So there is a lot of relief when people find out it is not a secret, and can say, 'Thank God I'm not alone.'"

To learn more about “Tightly Wound” and vaginismus, visit www.tightlywoundfilm.com.

A version of this article appeared in print on March 24, 2017 with the headline: Catharsis Through Animation