Gallo goes solo on the Grove; don't be like Zim; and other election stories

"Don't be like this me" Don Zimmerman urges voters in his parody campaign spot.

District 10 Council Member Sheri Gallo is sitting alone in her support of the Grove at Shoal Creek PUD. Each of her challengers – Rob Walker, Nick Virden, and Alison Alter – expressed opposition to the controversial project during a D10 candidate forum hosted by the League of Women Voters on Sept. 20. Walker said the Grove as currently proposed lacks sufficient parkland and will "really stress the roads." "Bull Creek Road Coali­tion has come up with a reasonable alternative," he said. "If the developer can't live within the constraints of [that] proposal, then the city should come up with the money to buy it back." Virden agreed that the development wouldn't benefit the residents who live near it, adding that he would support an alternative plan like the one touted by BCRC. Alter, who has been outspoken in her opposition to the Grove, reiterated her position during the forum that the PUD fails on issues important to residents: parkland, drainage and flooding, and traffic. "I'm a former professor and something that gets a grade of a D is not superior," she said. Meanwhile, opinions on the contentious $720 million mobility bond were split, unlike on the Grove, with Walker opposing, Alter supporting, and Virden suggesting it should've been broken into three parts. Gallo, on the other hand, supports the mobility bond and voted to put the package through on the ballot. – Annamarya Scaccia 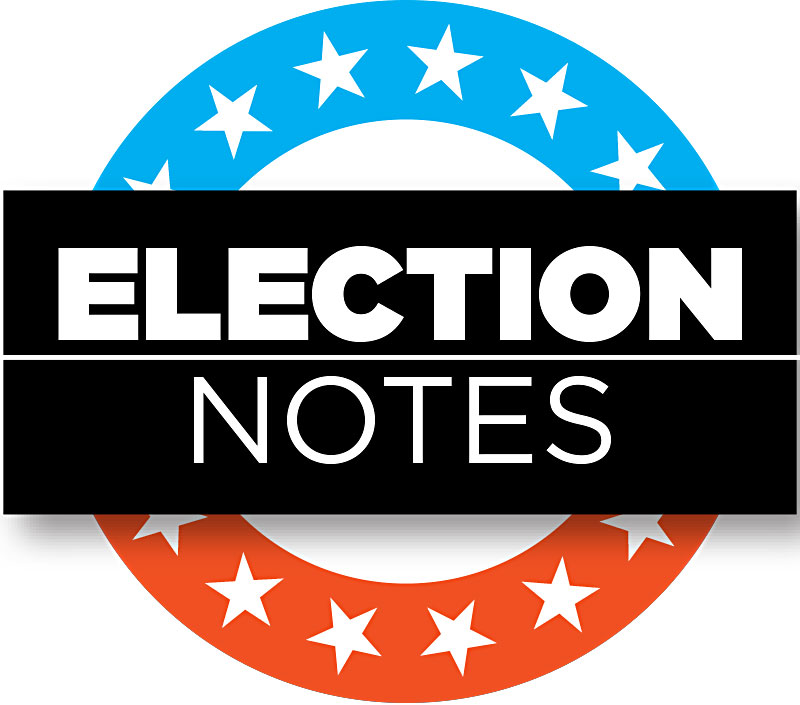 D6 Council Member Don Zimmerman slammed one of his constituents in the audience during a tense candidate forum at Alamo Drafthouse Lakeline hosted by the Austin Monitor on Sept. 20. D6 resident Linda Elmas, who called and emailed Zimmerman without response, complained of the council office's lack of communication. Zimmerman defended himself by reminding her that he has opened the only field office among the council members. When Elmas continued to stress the issue, Zimmerman fired back in attack mode, accusing her of advertising for his opponent. "I appreciate the political advertisement," he said. "But that was a political advertisement for my opponent." Said opponent Jimmy Flannigan jumped at the opportunity to draw attention to Zim's temperament: "Sometimes I think it's instructive to let my opponent speak because it really shows the type of bullying that happens from the dais. I want to apologize for how you've been treated tonight," said Flannigan to Elmas.

And in other Zim news: Attempting to parody those not so very funny DirecTV ads where Rob Lowe and some lesser version of Rob Lowe (awkward Lowe, super creepy Lowe, meathead Lowe, etc.) stand side-by-side and make the case against cable by warning "Don't be like this me," the council member recently released a campaign ad to warn against choosing subsidized growth Zimmerman. Wearing a top hat and smoking a cigar, the evil Zim represents dastardly "bureaucrats" and pays corporations millions to move to Austin. He also uses a bike lane to get Downtown (How dare he!). Hmm, we wonder if viewers have the option of choosing neither version of Zimmerman? – Mary Tuma

As first reported in the Sept. 23 Austin American-States­man, Gonzalo Camacho – a civil engineer and challenger to District 4 incumbent Greg Casar – appears to be continuing the conspiracist tradition recently established by failed candidate Laura Pressley in D4. Camacho's Facebook page reflects apparently credulous re-postings of stories claiming that vaccines cause cancer, fluoridation is poisonous, climate change is a sinister hoax (underwritten by George Soros), as are the Zika virus and the Sandy Hook schoolchildren massacre. Asked about the postings, Cama­cho replied that "I often post on social media to find out how people react, often I post with sarcasm and jokingly," along with a lengthy defense of his experience and qualifications. On the specific posts, he said vaccines are useful but overused, and sidestepped questions on the other matters.

Regarding other issues, he supports a 20% homestead exemption, opposes the November mobility bond, and believes we need to break down the barriers between people. – Michael King

Attorney General Ken Paxton is appealing Texas' voter ID laws to the U.S. Supreme Court yet again, but it won't affect the Nov. 8 election. Paxton wants to reinstate the full and onerous law for future elections, but has said this challenge will not affect the current races. After losing an initial challenge, the state will have to allow voters without ID to participate. However, the state has already been slammed by the federal courts for not sufficiently educating voters on the interim rules.

Sen. Ted Cruz is still on Donald Trump's bad side: Even after declaring that he will vote for the Republican presidential nominee, he will not be part of the Trump Texas Campaign Advisory Board.
– Richard Whittaker Election Ticker: Are We There Yet?
The latest – and last! – news from the campaign trail before Election Day