Big Money, But Who Pays? The Cost of Emerging TV Studios

TV budgets get bigger, but so do network and streamer demands

When HBO first announced it was dropping $12 million an episode on Game of Thrones, eyes bulged. Now, at the height of peak TV, Miramax president of television Lauren Whitney said, "If we made a list of how many shows are being made for more than $10 million an episode, there are a lot of them." 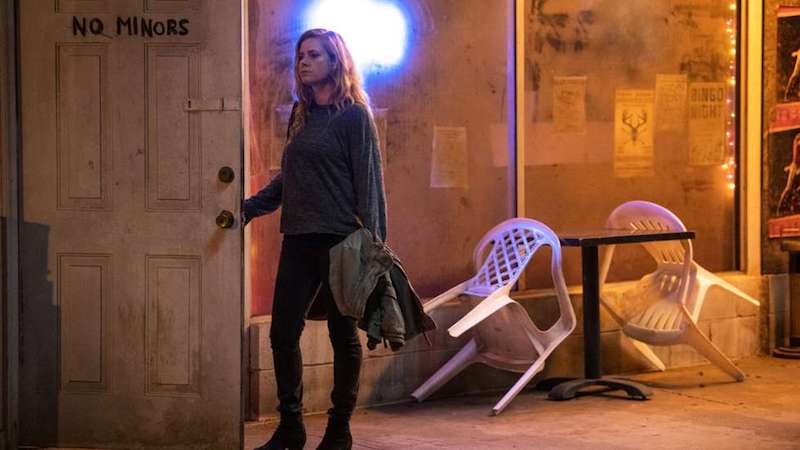 However, as the title of the Emerging Studios panel at ATX Television Festival showed, not everyone is in that market. According to Blumhouse television co-president Marci Wiseman, those big deals "are very rarefied air," and not where the Blumhouse model (famously refined in cinemas as high-concept and tight budgets) has found success. Instead, she said, "We want to make tools for filmmakers who want to be entrepreneurs, and not just take a big payday, but want to build something."

Pancho Mansfield, eOne's director of global television development, sees his company as very much living in that lower budget space ("We're still making million-dollar-an-episode comedies"), but as an inevitable part of their own growth, "we are looking at some larger, larger deals." That's not just about paying more upfront to talent and producers. Much as Blumhouse looks at long-term business development, "we're looking at ways [creatives] can own more of their shows."

The latest collaboration between eOne and Blumhouse TV, Gillian Flynn's Sharp Objects, opened up this year's ATX Television Festival. It's one of the latest miniseries based on an existing novel, which Wiseman described as a major change in the economics of adaptation. "Often beloved books turned into movies disappoint," she said, and the same was often true with TV, but for different reasons. It's tough to cram a 300-page book into a 120-page movie script, but TV often didn't have the money to do the source material justice. However, with movie-level production values now reaching TV (in no small part because of those mega-budgets), "popular great novels are having a moment."

One of Blumhouse's next big projects is Sacred Lies for Facebook Watch. It's another literary adaptation, this time of Stephanie Oake's The Sacred Lies of Minnow Bly, developed by two True Blood alumni – producer Raelle Tucker (Jessica Jones) and director Scott Winant (thirtysomething). Again, money was everything. Wiseman said, "[Facebook] wanted to go with a half-hour drama format," but Blumhouse wanted to reach the production values of a prestige one-hour drama. As a result, "We spent a lot of time talking through what the right price point was."

In part, it comes down to whoever is paying for the show. Netflix and Amazon are easy, Mansfield said: They'll pay for production costs plus a 15-30% premium, "[so] you're going to make money, you're going to make a profit." However, other networks may only cover half the costs, leaving the production company with greater leverage, a greater potential share of the profits, and a greater chance of allowing profit-sharing with creatives. In that way, he added, "a procedural for CBS is very different to Sharp Objects."

So which kind of platform does he prefer working with when developing a show? "We like anyone that will buy them."

If the price point is right, miracles can happen: In a new deal with Hulu, Wiseman expected to only work with newcomers, but managed to push and pull the right production values to attract more established names like Tom Bateman and Dermot Mulroney for anthology series Into the Dark (the same finagling nabbed Westworld's Jimmi Simpson for the TV spin-off of The Purge franchise for USA/Syfy), "and these were folks when we first started coming to the table, we didn't think that we could get."