You Puts a New Lens on Toxic Masculinity 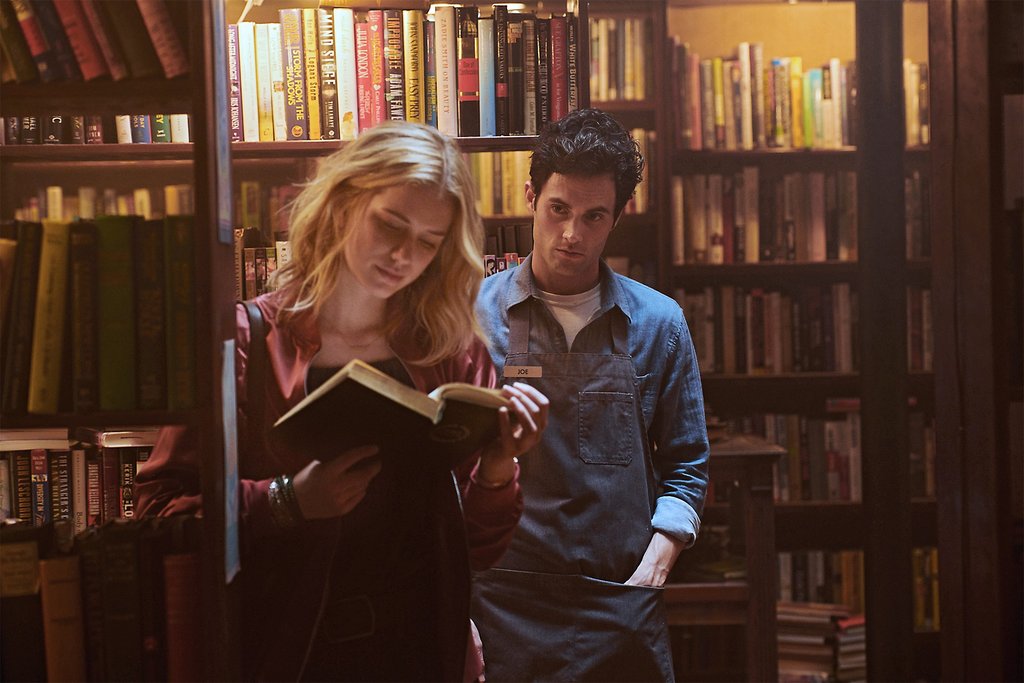 Penn Badgley and Elizabeth Lail in Lifetime's new literary adaptation You: the series pilot screened this weekend at the ATX Television Festival.

Tales of obsession are in steady rotation on the Lifetime network; yet upcoming miniseries You, which screened its pilot this weekend at the ATX Television Festival, is much more nuanced than the typical fare.

In this upcoming adaptation of Caroline Kepnes' novel of the same name (premiering Sept. 9), Gossip Girl's Penn Badgley plays Joe, a bookstore manager who spots attractive MFA grad Guinevere (Elizabeth Lail, Once Upon a Time) browsing the shelves at his workplace. After a flirty interaction, he takes his curiosity to the internet where he stalks her social media accounts, finds her address, and stops by her home to watch her through the windows.

The title is a clever reference to the fact that it’s told in the second person – on the TV show this takes the form of voiceover narration, as the thoughts running through Joe’s head. Although he’s an unreliable narrator, he appears much more rational and complex than most obsessive villains are portrayed to be: He is kind to a neglected neighbor boy; he reads poetry (Anne Sexton!); he helps an elderly stranger with her bags …. Yet there’s something menacing about the way he wields the mallet used for book repairs.

During the post-screening Q&A, Badgley expressed more than once the conflicted feelings he had about playing a character with such textbook “toxic masculinity” – even as Joe sees himself as a protector to Guinevere – and the fact that the story lends so much humanity to a dangerous person. He also kept referring to the project as a “social experiment.” He may be conflicted about the role, but all his grappling left little time for his female co-lead to speak. In fact, the only words from Lail were regarding a male co-star who was not present at the event.

The audience was treated to some colorful anecdotes from creator Sera Gamble, however, as she described negotiating with executives to allow adult language on the show. She also provided some insight as to how You attempts to “subvert” the standard romantic comedy – a form we are indoctrinated to idealize, as Kepnes put it – and the way in which Lifetime is “deconstructing” its own programming. Social experiment, indeed. 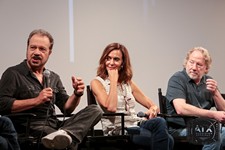