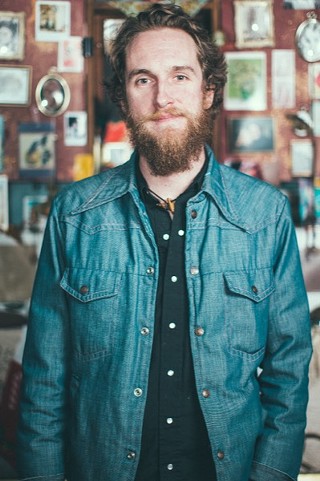 The touring trio, Porter and the Bluebonnet Rattlesnakes, was on the way to a gig in Baltimore after playing in Charleston, S.C., the night before.

The wreck occurred in North Carolina on I-95 near Smithfield midday on Wednesday. According to local reports, traffic on I-95 had been stop-and-go due to multiple accidents that had occurred on that stretch of highway. The RV – a converted Ford shuttle bus – containing the Austin musicians was stopped in traffic when a semi truck rear-ended it, killing Porter and Vandenburg. Nurre was rushed to a hospital in Raleigh for non-life-threatening injuries and, according to friends, is conscious.

News of Porter and Vandenburg’s tragic and too-soon passing rocked Austin’s music community on Wednesday night – the widespread impact evidencing just how many people their music and friendship had touched.

Chris Porter, 36, was an Alabama native who fronted the Bama bands the Back Row Baptists and Some Dark Holler, then transplanted to Austin where he maintained his solo career as a deep Americana songwriter. His 2015 LP, This Red Mountain – produced by Centro-matic frontman Will Johnson – showed off his emotionally real-and-raw songcraft. At the time of that record's release, Porter told the Chronicle that his primary songwriting influence was "humans."

“There’s a ton of them just running around loving stuff, hating stuff,” Porter said. “I gravitate to darker themes in my material, but inspiration comes from a lot of directions. Humanity gets my motor running.” 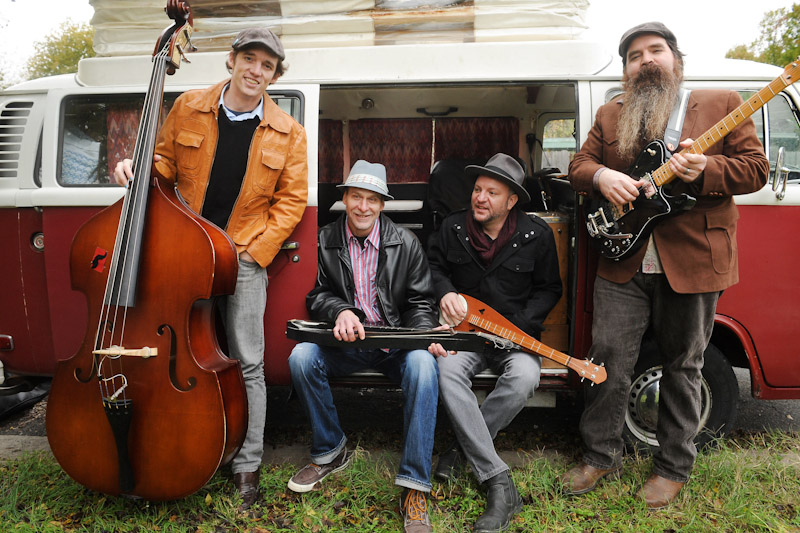 Bassist/songwriter Mitchell Vandenburg was omnipresent and unmistakable force on Austin’s stages – serving as the energetic spark plug for every band he played in. Vandenburg played upright in psychedelic string band Starlings, TN and with burgeoning country songstress Carson McHone. The 30-year-old Colorado native also played with Jackie Myers, Horti – from the Whiskey Shivers – and Matt Coughlin & the Growlers. Vandenburg, who once served in overseas in the U.S. military (playing in the band, not on the battlefield) was also a gripping songwriter who sang and played acoustic guitar. 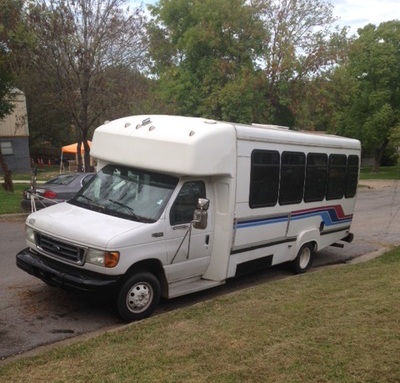 Adam Nurre is a classically trained percussionist from Ohio who also spent time playing in McHone’s band and plays with Garner Sloan – which featured Vandenburg on bass.

Porter, Vandenburg, and Nurre all lived together in Austin. 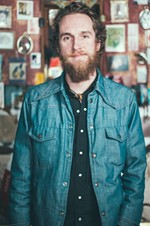