One of Austin’s oldest craft breweries is undergoing major renovations. After nearly 10 years of operation, Independence Brewing Co. will double its square footage to 17,500 ft, replacing outdated equipment with a new and improved system. 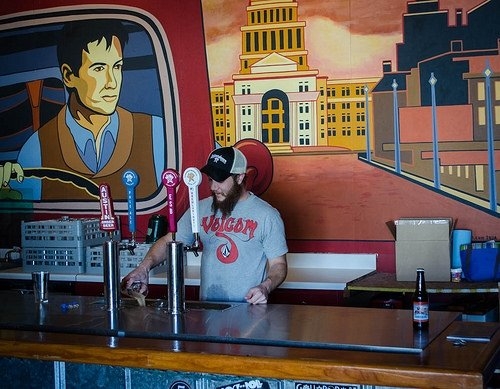 With increased efficiencies of the new equipment, the brewery will be able to increase production. While the previous system required around 8,000 lbs of grain to brew a 60-barrel batch of Convict Hill Stout, the new system will only requires 5,000 lbs to brew the same amount in a single batch. Independence also plans to expand their distribution to Houston, Dallas-Ft Worth, and more. 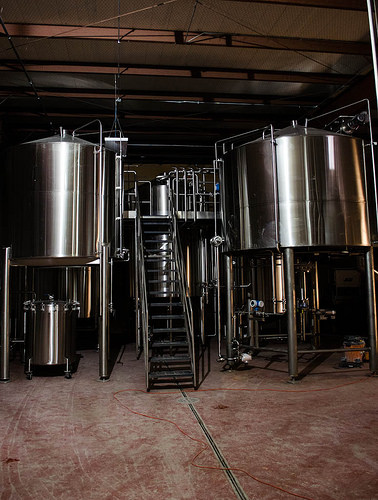 “We’re thrilled about this huge step forward for our facility, as the new expansion and updated equipment allow us to increase our reach throughout Texas,” says co-founder and president of Independence Amy Cartwright. “Being one of the original breweries in Austin, it’s refreshing to see the local craft beer scene flourishing and we’re excited to be able to play a part in such a supportive and creative industry.” 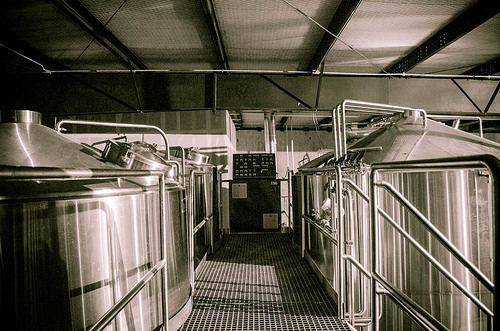 Beginning February 7, the brewery will start offering brewery tours on Friday afternoons at 4pm and 6pm, in addition to its longstanding First Saturday events. Brewery tours are free to the public. The facility upgrades and expanded tours just happen to coincide with last week's announcement that Independence Brewing has once again been recognized by the prestigious Good Food Awards with a prize for the Independence Pale Ale. To celebrate the award, the brewery is throwing a party and tasting event on Thursday, Jan. 30 from 6:30-8:30pm. The event will feature products from all the Austin Good Food Awards nominees to benefit the Sustainable Food Center. Tickets are $10 until Jan. 23 and $12 afterwards. Purchase tickets here.

For more information on Independence Brewing Co.’s tasting room hours, First Saturday tours, and upcoming events, visit independencebrewing.com. And be sure to stay tuned for big news from the brewery in March. In fact, go ahead and set your pocket watch.