In We Are Here! Living the Legacy of Dr. Givens, Remembering East Austin’s Past and Fighting for Its Future

If we can link up with ancestors who have done great work, then we can find out "how their past can direct us in the future." With that, Steven Brown set the tone for the online event We Are Here! Living the Legacy of Dr. Givens. For two hours, remembrances of East Austin past – the people, places, and traditions that made it special – mixed with talk of the work going on now to keep it special and move it forward. Brown, president of the Givens Park Working Group, which hosted the program in partnership with Forklift Danceworks and Austin PBS, held up the park's namesake, Dr. Everett Givens, as such an ancestor. This World War I veteran who became one of Austin's first Black dentists fought for African Americans and won them meaningful changes, such as getting the city to hire its first Black firefighters. This resonated with Brown, a health professional who once wanted to be a firefighter and who still wants to make a difference in his community: "When I started digging into Dr. Givens' story, I said, 'This man is me.'" Now, Brown is taking on great work himself – he recently teamed with the city to establish a COVID-19 testing site in Givens Park. 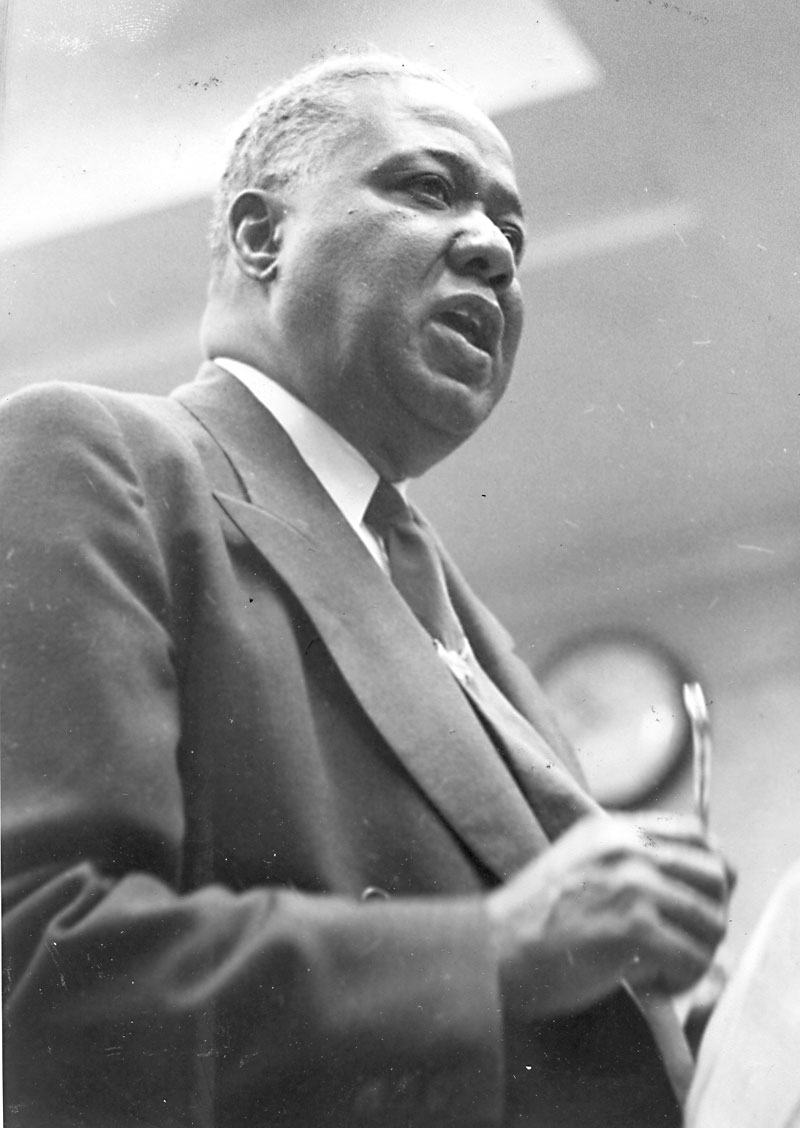 Brown told that story in response to a question from Alberta Phillips, the journalist and former Austin American-Statesman editorial writer who moderated a panel during the program. She drew out success stories – another was from Rogerick Davis, whose Hands Full of Cash Car Club has gotten the Austin Police Department to partner with them on Givens Park cleanups – but always got the full story, which inevitably involved protracted negotiations with city officials suspicious of and unwilling to cut red tape for East Austin's Black citizens. "That really reflects Austin's history, how they have responded to issues in our community," Kenneth Thompson Sr. noted, leading community organizer Miriam Conner to return to Dr. Givens: "[He] fought for us to have a place to have fun, the park. Fought for playground equipment. Fought for better streets, bus services, parks. If he hadn't gone to City Council to fight for those things, we wouldn't have them."

The community's gratitude for the things Dr. Givens fought for was most clear in the program's first half, in which Kimberly Holiday – better known as KAZI-FM's LadyJoy – spoke with East Austinites who had participated in last year's Givens Swims, the third production in Forklift's My Pool, My Park, My City series. The show was performed by people who used to swim at or still swim at Givens Pool – kids, grownups, seniors, lifeguards, you name it – and their memories of the pool were incorporated into the show, in both movement sequences and recorded narration. Holiday, who was also in Givens Swims, had no trouble getting her seven fellow cast members to speak from the heart about the importance of Givens Park and Givens Pool in their lives. As Creola Shaw Burns put it: "East Austin was home, and Givens Park was home, and Givens Swims gave me the opportunity to go back home." Holiday echoed the sentiment in summing up her segment: "The park has been a central place for healing and self care in Austin. This is a place of connection and community. This place celebrates Black joy and Black beauty. When you are here, you are home."