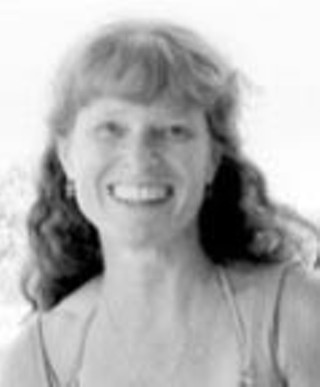 Condolences to the family, friends, colleagues, and former students of Sara Medina-Pape, who died Friday, Sept. 18. The longtime costume designer and assistant professor at St. Edward's University passed away in California while undergoing treatment for her third bout with pancreatic cancer. She was 56. Though born in Milan, Italy, Medina-Pape was very much a Texas girl, growing up here, obtaining a master's in theatre arts from the University of Texas at Austin, and spending 19 years at St. Ed's, where she taught and designed costumes for many Mary Moody Northen Theatre productions, contributing award-nominated work to Fallen Angels, Fuente Ovejuna, and Twelfth Night. She also holds a notable credit in film: designing costumes for the Coen brothers' Austin-shot Blood Simple in 1984. But though her roots were in the Lone Star State, Medina-Pape was not rooted here. At various times, she made her home in London, England; Lima, Peru; and Kenya. She also spent three summers in Uganda assisting the Sisters of the Holy Cross in educating women there, an experience that led her to organize an annual sale of Ugandan crafts at St. Ed's, the proceeds of which went to villagers in the country where they were made. Medina-Pape is survived by her husband, Brian Pape; children, Ian and Natalie; mother, Johnnie Medina; sister, Amy Repp; brother, Paul Bounds; and legions of students who admired not only her talents as a designer and teacher but her vivacity, optimism, and compassion as a human being. A memorial service was held Saturday, Sept. 26, in the Our Lady Queen of Peace Chapel on the St. Edward's campus. In lieu of flowers, donations may be made to the Lazarex Cancer Foundation (www.lazarex.org) and/or the SEUganda project (www.stedwards.edu/SE_Uganda).