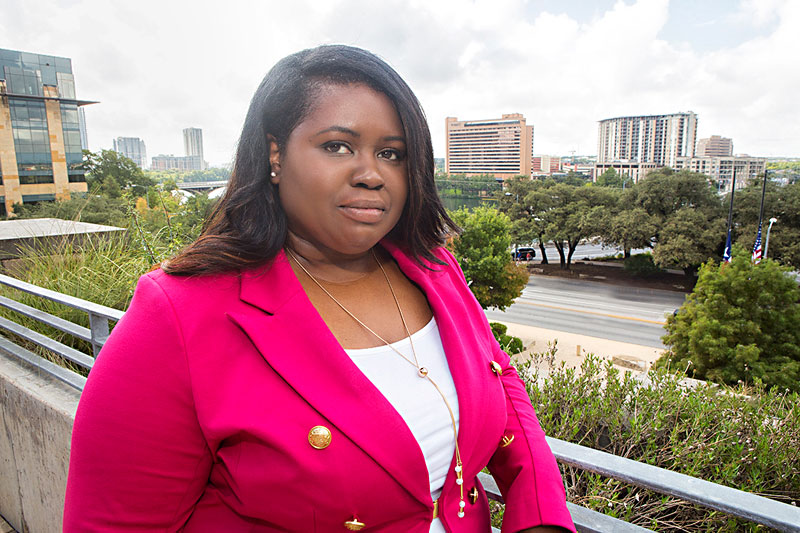 Farah Muscadin, director of the city's Office of Police Oversight, has officially resigned, after more than five years as City Hall's point person fielding complaints against Austin police. According to a memo to Council from City Manager Spencer Cronk, Muscadin is focused on her growing family while also caring for elderly parents out of state. She's been on maternity leave since the beginning of 2022, and activists have speculated she planned to leave the position for good.

Last month, Council opted not to adopt the Austin Police Oversight Act, which would restore investigative powers to the OPO that had been eliminated after a successful grievance from the Austin Police Association; instead, the citizen-initiated ordinance will go to Austin voters in May 2023. The city says it will conduct a national search for Muscadin's replacement, but did not answer when they planned to make that hire. The timing will be important. Should the APOA be approved in May, the OPO's powers will be expanded, but the next police contract is slated to be approved in March, and it may again preclude the OPO's ability to use the full range of its intended investigative powers, such as the ability to see confidential police personnel files ("G files").

The vacancy atop OPO comes as the city's Equity Office also lacks a permanent director, after Brion Oaks left in July to join the Charles Butt Foundation, and as its Office of Civil Rights remains in limbo after its Director Carol Johnson was placed on administrative leave when an investigation found the office to be a dysfunctional and hostile work environment. Johnson and Muscadin were appointed by Cronk during his five years atop City Hall while Oaks began heading the Equity Office under former City Manager Marc Ott in September 2016. A city spokesperson told the Chronicle Monday that the city has no specific target for how long new directors should stay in their positions.

* Editor's note Thursday, Oct. 6, 9:21am: This story has been updated. It incorrectly stated that Brion Oaks was hired by City Manager Spencer Cronk; Oaks was appointed by former City Manager Marc Ott in September 2016. 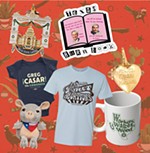