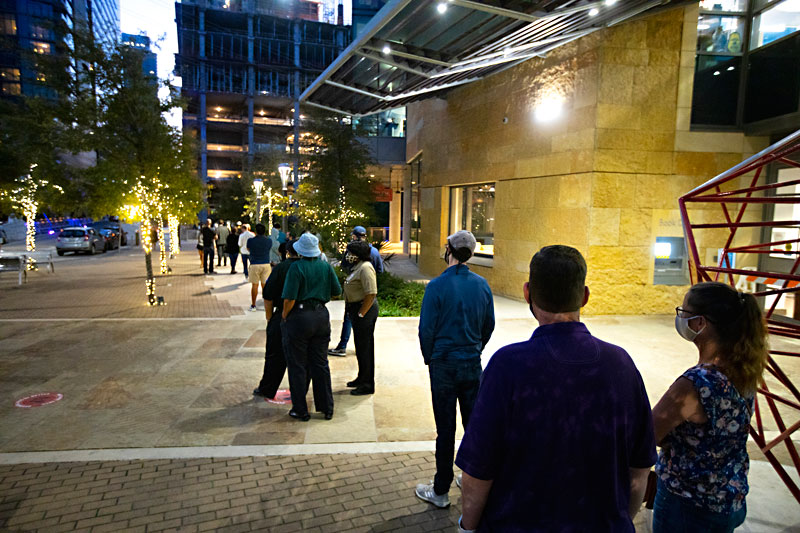 Barring the Bars: Bars in Travis County cannot reopen at 50% capacity, said Travis County Judge Sam Biscoe on Wednesday. The announcement comes a week after Governor Greg Abbott said Texas bars would be allowed to reopen at 50% beginning this week, but only if cleared by county officials first.

Pandemic Worsening, Foretold: In an Oct. 13 memo from Interim Health Authority Dr. Mark Escott to Judge Biscoe regarding bars reopening, Escott said Travis County's COVID-19-related hospitalization trend in the past 7-10 days "creates a more concerning picture." According to the UT-Austin COVID-19 Modeling Consortium, there's a 66% chance of a worsening pandemic locally over the next month, cited Escott.

Death on 40 Acres: A UT-Austin staff member has died from COVID-19, university officials announced last week. The staffer, who worked for a decade in utilities and energy management, is the second UT employee reported to have died because of the coronavirus.

Victory for Abortion Access: The 5th U.S. Circuit Court of Appeals struck down a Texas measure this week that would have banned the most common second-trimester abortion procedure known as dilation and evacuation (D&E). The lawsuit was filed in 2017 by Whole Woman's Health, Planned Parenthood affiliates, and other Texas abortion providers following the Texas Legislature's adoption of Senate Bill 8 in 2017.

Mum's the Word: The Senate Judiciary Committee wrapped three days of confirmation hearings for President Trump's Supreme Court nominee Amy Coney Barrett this week. Democrats grilled Barrett on her legal views on abortion rights, voting rights, and health care, but little was pried from the conservative jurist on how she'll rule in such matters.

Mueller Aldrich Street has filed a lawsuit against Alamo Drafthouse Mueller alleging the theatre has failed to pay rent and other expenses since April of this year. The suit, filed late last month in Travis County district court, seeks more than $1 million in damages.

Census Count Halted: The U.S. Supreme Court ruled Tuesday that the Trump administration can end counting for the 2020 census at 5am tomorrow (Oct. 16), after staying a lower federal court order that ordered the Census Bureau to continue counting until Oct. 31.

Worth of Water The Barton Springs/Edwards Aquifer Conservation District declared a Stage II Alarm Drought. The last time the district declared a groundwater drought was in 2018. Recent rainfall has not generated enough runoff to sustain creek flow in the creeks and rivers that recharge the aquifers, said a district press release. 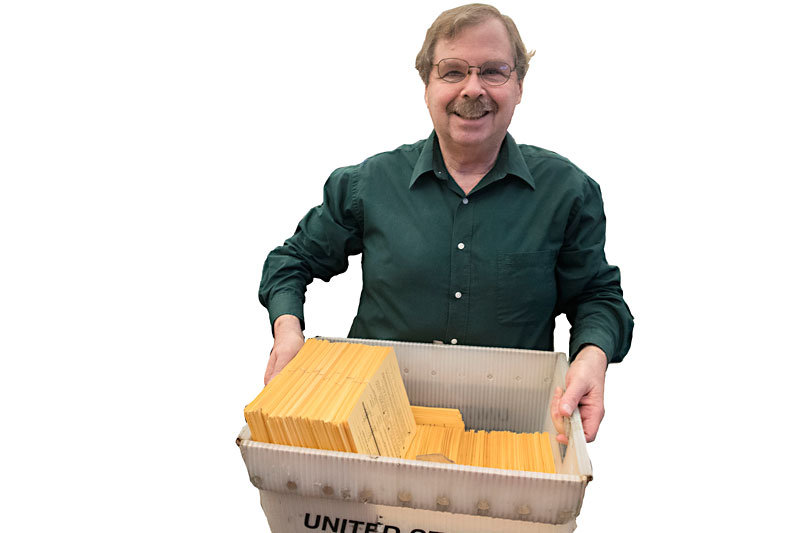 "Now all those that are registered have to get out and vote."

– Travis County Voter Registrar and Tax Assessor-Collector Bruce Elfant, reminding the county’s record-breaking 97% registered voters to get out the vote.