A Good Restaurant for an Awkward Conversation?

A place to say the things and eat the meatloaf 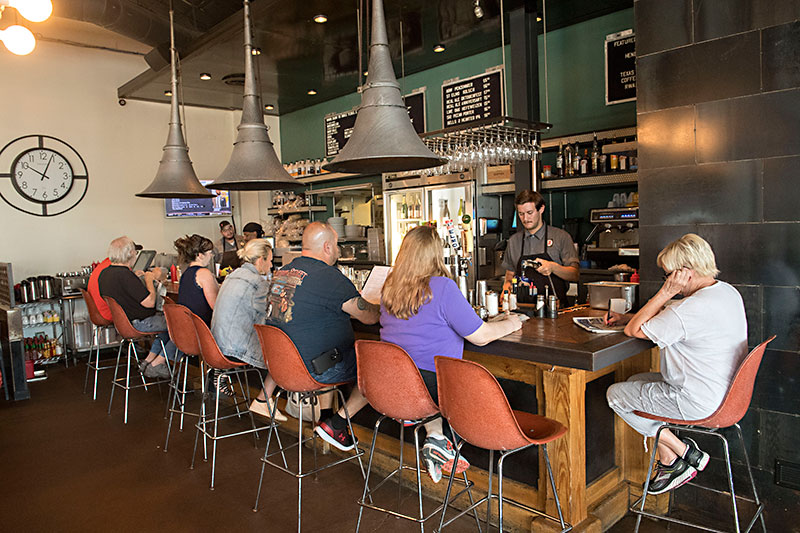 What's a good place to have an awkward conversation with an old friend? It's going to be a difficult talk, and I'm looking for somewhere quiet where I can assuage my guilt by buying them food and, ideally, booze.

As we've discussed before in this column, dear BFF, adult friendships are weird and hard. It's all gravy overcoming differences on the playground, and honestly, in some ways, up until your early 20s everyone tends to be on a fairly even playing field, trying to figure out what it means to be a functional grownup in this crazy world. Then, BFF, the gaps emerge. Maybe someone gets married to a person you don't like, has a baby, or moves to a foreign country. Someone starts making a lot more money than you do and wants to do things you can't afford, or a lot less, and you feel weird inviting them to things they can't afford. Things change. People grow apart. Awkward conversations need to be had. It's normal, and, I think, healthy, to feel some guilt or stress about these things, but it doesn't mean they're insurmountable. So I commend you for wanting to actually sit down and talk about whatever it is that is making your friendship awkward, instead of just letting things go undiscussed until the tension drives you away from each other, as so many of us, unfortunately, are guilty of doing.

Text your friend and invite them to meet you at your favorite diner. This is a highly personal choice, and ideally it's a place that has some kind of resonance in your shared experience. But since it's my job to tell you these things, I should disclose that I'm personally partial to 24 Diner because they're open pretty much all the time and there's no better accompaniment to chicken & waffles than a boozy milkshake. 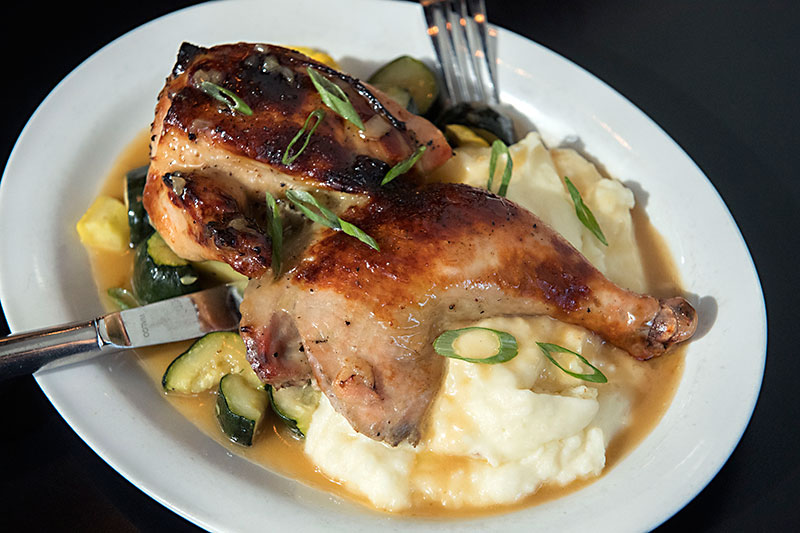 In general, I think there's an emotional salience to diners that make them the perfect place for all awkward conversations. There's a neutrality to them, something like the neutrality of airports. A diner, even one with sleek design and a liquor license, is a liminal space, where the breakfast lasts all day and time loses meaning. Plus, the gigantic menus mean everyone can order their personal comfort food. For me, embarrassingly enough, that's meatloaf (and the meatloaf at 24 Diner is served with bacon-braised green beans, come on), but maybe your friend is more of a biscuits & gravy girl, or fond of using the spongy pain au lait bun of their bacon and cheddar burger to wipe her tears. Whatever it is, they'll have it. And you should spring for the check and offer her a to-go box in case she doesn't feel like finishing her chili cheese fries under your watchful gaze.

The great sex advice columnist Dan Savage is fond of saying that a relationship isn't a failure just because it ends. I would argue that the same holds true of friendship. Although we all hold this cultural ideal of remaining friends to the end, sometimes that just isn't pragmatic. People change, or don't change. We grow apart. Shit gets real. Tragedies happen, and people step up to the plate, or don't. All of this is a normal part of aging and of being a person. So maybe this awkward conversation will go well, you two will stick it out, and the friendship will continue chugging along. Maybe it's a little more complex than that. But whatever happens, you've done two of the most important things a person can do in this world: communicate openly with a person you care about, and get over yourself long enough to eat some really high quality meatloaf.