Effects of Kratom on the Body

How do effects of kratom impact different parts of the body? 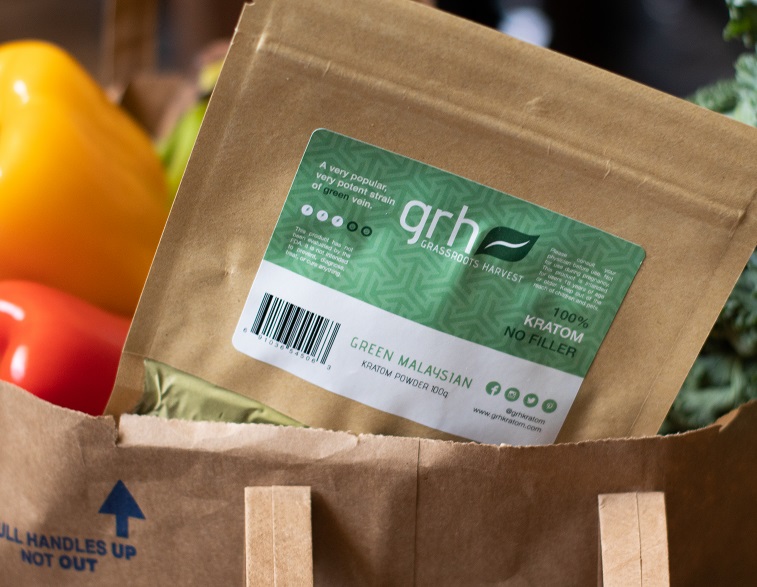 Kratom: it’s a plant from Indonesia & other parts of Southeast Asia that is making waves in the U.S. as it becomes more popular for its various effects. Have you ever wondered how kratom interacts with different parts of the body? If you’re curious about the ins and outs of kratom and your body, this is a great place to start!

In this article, we’re going to see how kratom impacts different parts of the body and how this relates to kratom’s effects.

First off, let’s cover the basics: kratom trees grow in Southeast Asia where the leaves are plucked & ground into powder. Traditionally, leaves are also chewed, but it is rare to see kratom sold in this form in the U.S. The ground powder is shipped to U.S. manufacturers, where it is packaged & sold either as-is or in capsules. Kratom is enjoyed for a wide variety of effects, from relaxation & mild euphoria to energy & focus, depending on the kind taken.

Kratom and the Brain

When ingested, kratom reacts with practically all parts of our bodies, but it does this differently in each part. When it comes to kratom and the brain, there are a few studies devoted to analyzing the effects of the main alkaloids in kratom on our brain (mitragynine and 7-hydroxymitragynine). Both of these alkaloids have a mild affinity towards mu-opioid receptors in the brain, and they tend to produce relaxing and even sedating effects, depending on the vein and dosage. Other things also have a mild affinity towards mu-opioid receptors, such as dark chocolate and breastmilk.

Kratom and the Digestive System

In Southeast Asia, where kratom is originally from, it has been used traditionally to alleviate stomach aches, peptic ulcers, or other forms of digestive problems.

In a 2018 study that focused on the gastroprotective effects of methanolic kratom extracts, researchers used adult male rats with induced gastric ulcers and reflux esophagitis that were given kratom to determine whether it can help with these problems. When given 200 and 400 mg/kg of the methanolic kratom extracts, the ulcer indexes and the amount of total acid in the stomach of the rats reduced tremendously, essentially meaning that the traditional use of kratom for alleviating digestive problems was potentially correct. However, more studies are needed to make a clear conclusion about the interaction between kratom and the digestive system. 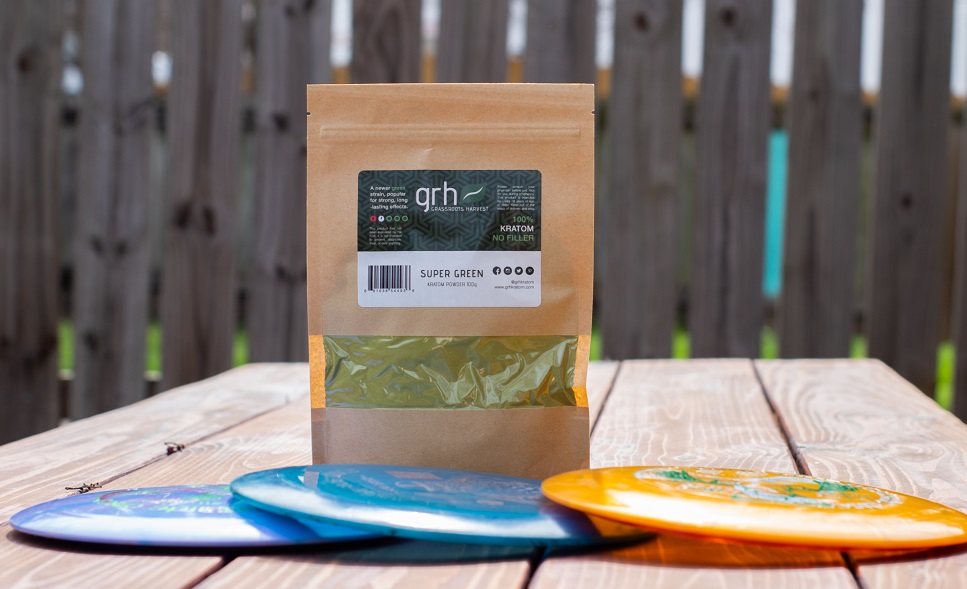 Kratom and the Nervous System

Kratom affects the nervous system in a very similar manner as it affects the brain. Mitragynine and 7-hydroxymitragynine, as stated above, have an affinity towards several receptors in the central nervous system (CNS). By activating these same receptors, kratom causes sleepiness and general relaxation (again, this entirely depends on the veins you use). Kratom shows an affinity towards non-opioid receptors too, but not as much. This interaction with receptors of the CNS might help us understand the potential analgesic and sedative effects of kratom and why it has remained a popular plant in traditional medicine for hundreds of years.

Final Thoughts on Kratom Effects and the Body

The takeaway from the paragraphs above is that kratom works throughout the entire body, which is why the effects of kratom can be strong & varied. While the studies mentioned in this article are an excellent starting point, we believe that much more research is needed in order to fully understand how kratom works and how it affects our bodies. Until that day comes, the results from research like this help clear up some stigma surrounding it. GRH Kratom strives to provide as much information as possible to educate kratom customers and readers on the positive aspects of natural supplements such as kratom, as well as the importance of buying kratom from an ethical, sustainable, and reputable vendor.

An important part of knowing the kratom you’re purchasing is safe to use & what it claims to be, is the vendor offering third-party lab test results for you to view. That means they should have results from a lab that isn’t affiliated with their company that verifies the product is what they claim it is and is free of contaminants. Knowing your kratom is safe is the most important part to ensuring you enjoy the effects!

GRH Kratom is an Austin, TX kratom distributor that makes their lab tests available on their website. With over a dozen single strains to select from + 3 powerful proprietary blends, there’s something for everyone- visit them here to check them out!