We Have an Issue: Everybody’s a Winner

Celebrating the “Best of Austin” Awards 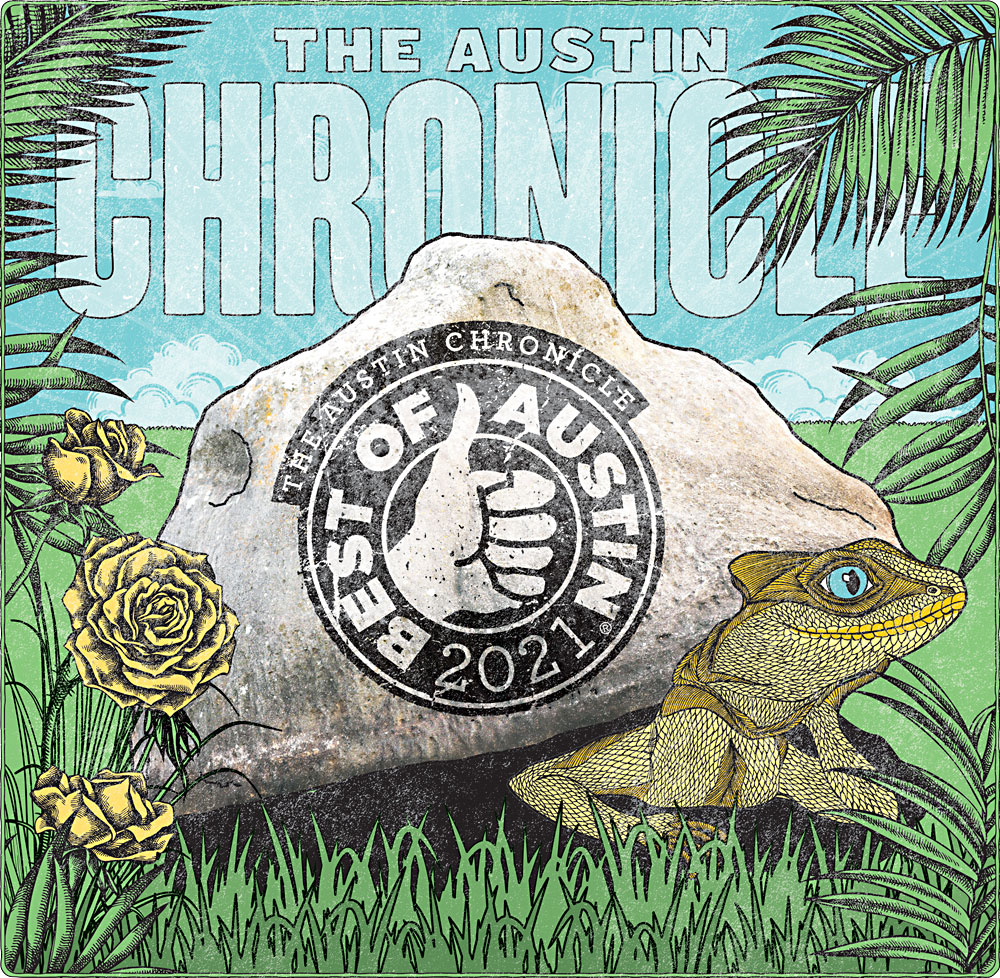 This issue is a little on the thin side, as you'll notice there's a whole other issue inside the issue: our annual "Best of Austin" awards. It's a mammoth project – an all-hands-on-deck thing that takes months of work and a million little moving parts – and I'm especially proud of it this year, given all the added complications of a remote production cycle. High fives to all the winners, all the finalists, and everybody else out there who's doing good work but we didn't get to acknowledge here. You're the best.

You know what else is the best? Babies. When staff writer Austin Sanders – aka Our Man at City Hall, back this week from paternity leave – brought newborn Penny to Monday's virtual News meeting, a whole Zoom room of hardened reporters went dewy-eyed. She's a charmer. Congrats to Austin, Leticia, and big brother Eli, and welcome back to the grind, Austin! 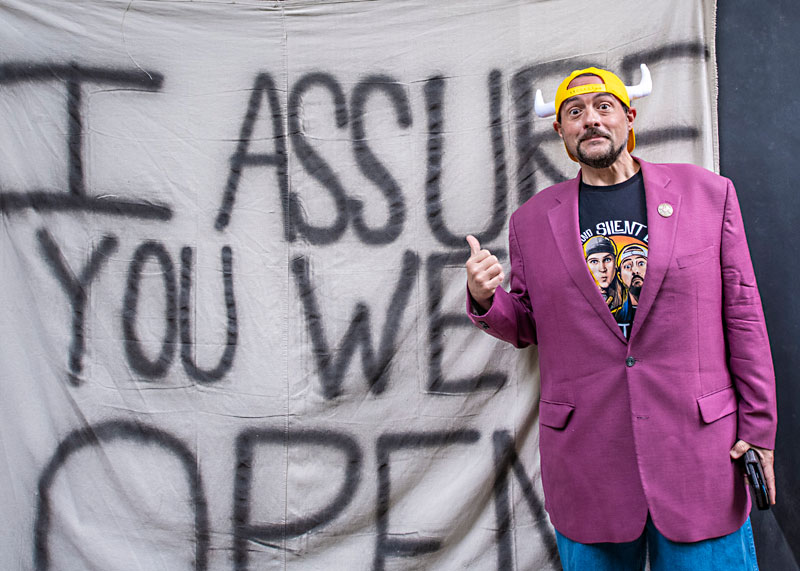 No More Swim on a Whim: The city of Austin announced last week that, beginning May 21, Barton Springs Pool will require reservations for entry during guarded swim hours in order to keep capacity to a safe number. 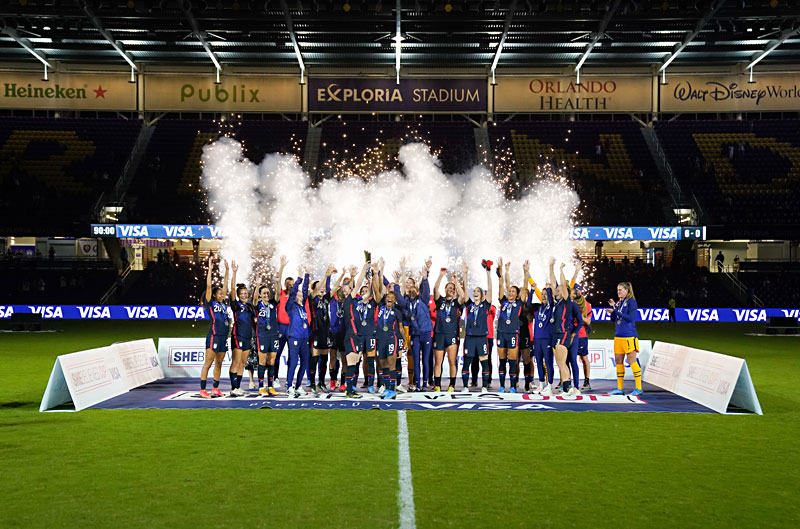 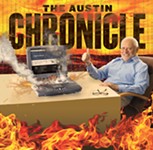 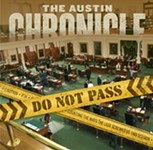 We Have an Issue: Ding-Dong, Another Brutal Legislative Session Is Behind Us
This week’s Sine Die cover package explores the ups and downs (mostly downs) of the 87th Texas Legislature