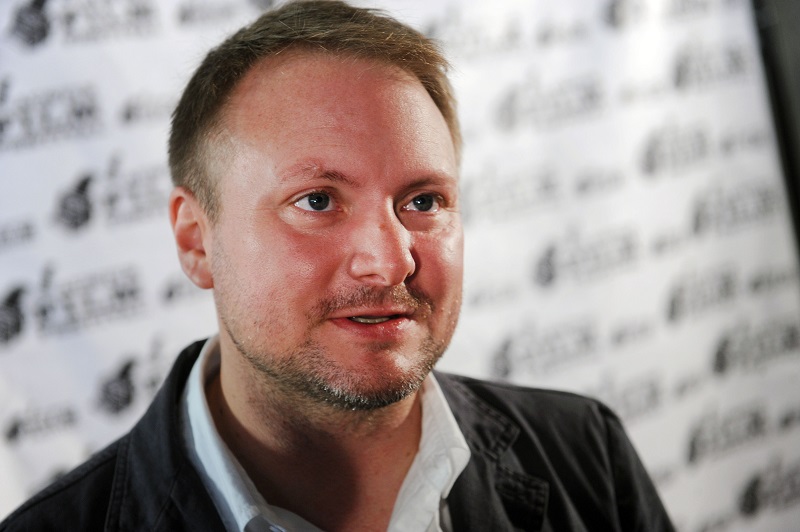 Star Wars: The Last Jedi director Rian Johnson at the Austin Film Festival in 2013. Now he'll be the third Star Wars director to speak at SXSW. (Photo by John Anderson)

SXSW may not be in a galaxy far, far away, but the Force will be strong this year with the announcement that Star Wars: The Last Jedi director Rian Johnson and his longtime producer Ram Bergman will be speaking at the conference.

Johnson is just the latest Star Wars director to appear, following on from JJ Abrams in 2016, and Rogue One's Gareth Edwards last year. However, he's not the only instantly recognizable filmmaker in attendance. Spike Lee, fresh off the surprise debut of his new Amazon project Pass Over at Sundance, will make a highly timely appearance as audiences increasingly think about, and studios slowly move to reflect, the questions of diversity and representation that he has talked about for decades.

They're just two of the big names added to the speaker list for this year, including two that may bring a dose of controversy: Lena Dunham, who has become as much a lightning rod as a creative force, and Chelsea Manning, whose credentials among some liberal supporters have become dented over recent accusations about attending parties hosted by alt-right provocateur Mike Cernovich.

Aside from a multitude of bands, SXSW has been piling the speakers thick this year. The scheduling began in August with author Ta-Nehisi Coates, followed by a second round headed by Moonlight director Barry Jenkins (making his first return to the fest since 2008's Medicine for Melancholy). Then in October, Darren Aronofksy and Keith Urband joined the party, followed quickly by London Mayor Sadiq Khan, and a much more controversial figure in IT entrepreneur and Gawker-killer Peter Thiel. January already saw some big name announcements, including philanthropist Melinda Gates, and Priscilla Presley to discuss Elvis Presley: The Searcher, HBO's new two-part documentary about the King. (That also doesn't include the music keynotes and speakers: former Def Jam boss Lyor Cohen, indie icon Kim Deal, rap cornerstone Common, and legendary producer Steve Albini).

• Amber Venz Box, president and co-founder of rewardStyle and LIKEtoKNOW.it