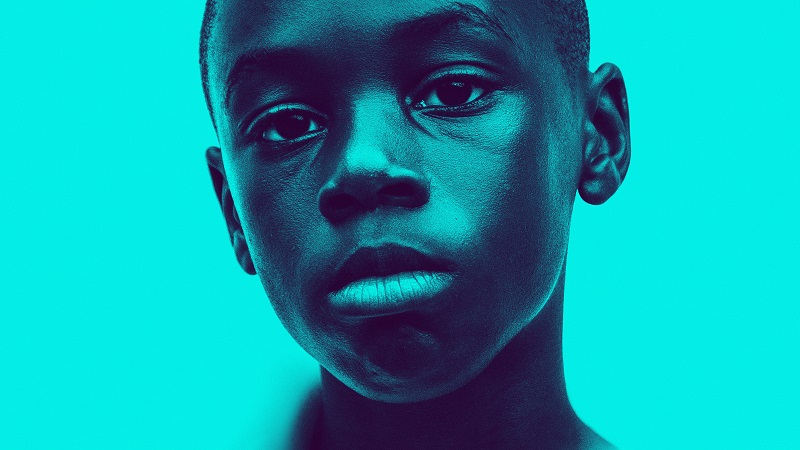 South by Southwest by Moonlight: Director Barry Jenkins will keynote SXSW Film 2018. (Image courtesy of A24)

In 2008, a little-known filmmaker named Barry Jenkins premiered his first film, Medicine for Melancholy, at SXSW. A decade later, and with an Oscar for Moonlight on his shelf, he returns as the first announced keynote speaker for SXSW 2018. 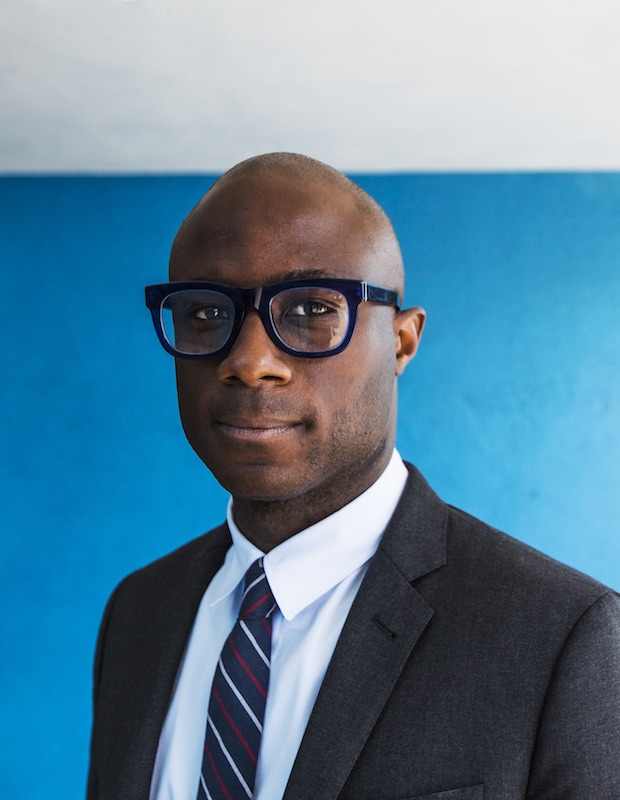 Celebrating the filmmaker's return to the festival after 10 years (and you can read our 2008 interview with Jenkins about his debut here), SXSW Director of Film Janet Pierson said, “Moonlight is a magnificent piece of work, transcendent, and made on his own terms. We couldn’t be happier for his success and to have this remarkable artist with such a generous soul return to SXSW.”

Alongside that first round of keynotes (expect the Music track announcement much nearer the festival), SXSW has also added its initial wave of featured speakers:

SXSW Chief Programming Officer Hugh Forrest said the list "represents a diverse and talented group of pioneers in the technology, social sciences, health care, and entertainment industries. The depth and breadth of knowledge these speakers bring to the event is an excellent indicator that this is going to be one of our best years ever.”

Just a reminder of a few other important dates coming up: