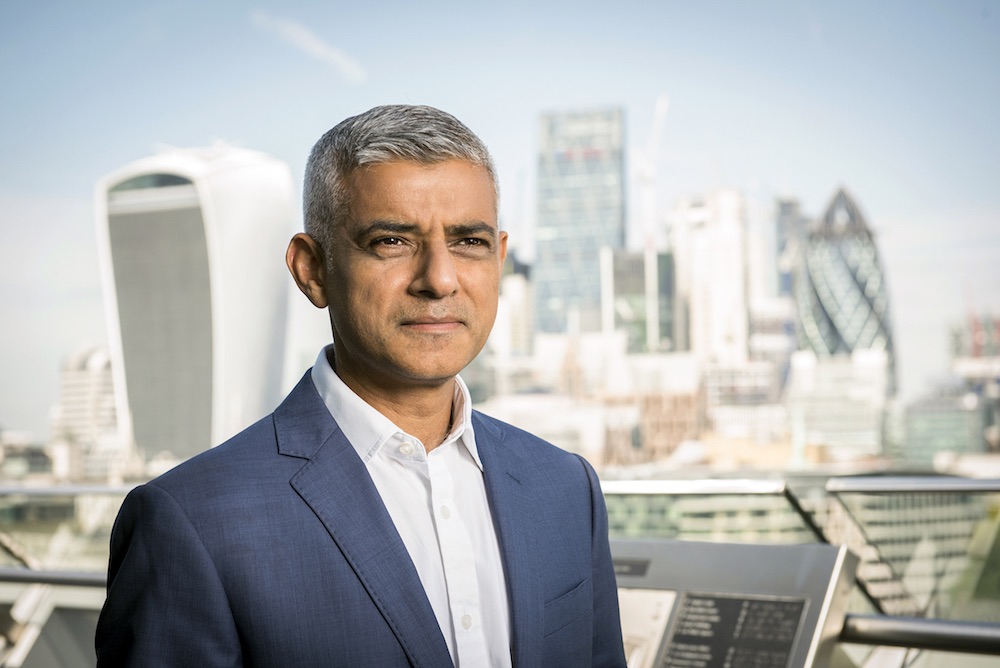 Sadiq Khan, Mayor of London and the first Muslim leader of a major Western city, will deliver one of the keynote speeches at next year's SXSW (Photo courtesy of Sadiq Khan)

There are groundbreaking politicians, and then there is Sadiq Khan. From working class migrant roots to the first Muslim leader of a major Western city, he has personified diversity in Britain. Now SXSW has just added the Mayor of London as its latest keynote speaker.

The son of a bus driver and a seamstress, both migrants from Pakistan, before entering politics Khan became a lawyer specializing in human rights law and police brutality (famously, he got the ban lifted that barred Nation of Islam founder Louis Farrakhan from entering the UK). After three terms as a member of Parliament for the Labour Party, he overcame anti-Muslim sentiment in 2016 to become mayor of Greater London.

Since then, he has defined his tenure by concentrating on affordable housing and public transport, youth homelessness, and air quality. He has also used his position to demystify Islam and the immigrant experience for non-Muslim British subjects. He has previously said, "Too often the people who are 'representing' the Islamic faith aren't representative, they're angry men with beards. And that is not what Islam is about."

Commenting on his addition to the roster of speakers, Khan said, "London is a hotspot for innovation, a launchpad for start-ups, and the home of many international tech giants. I look forward to sharing our experiences with some of the world's most exciting businesses and thinkers, as well as to learn from them and exchange ideas. London is open to innovation, talent and investment, and I look forward to carrying that message to Austin next year."

Khan joins a list keynotes that already includes award-winning memorist Ta-Nehisi Coates, mother! director Darren Aronofsky, and dozens more speakers and panelists from the worlds of arts, science, media, business, and communications. The music side of the 10 day culture marathon has already announced two of many lists of bands (see the first wave here and the second wave here).