What is a land use code and why are we rewriting ours?

If you live in Austin, chances are you’ve at least heard of CodeNEXT. Maybe you’ve seen lawn signs protesting it or been asked to sign a petition to put it on the ballot. Hell, maybe you’ve seen our numerous headlines on it – here’s hoping – but chances are, you’re still struggling to understand what it is. 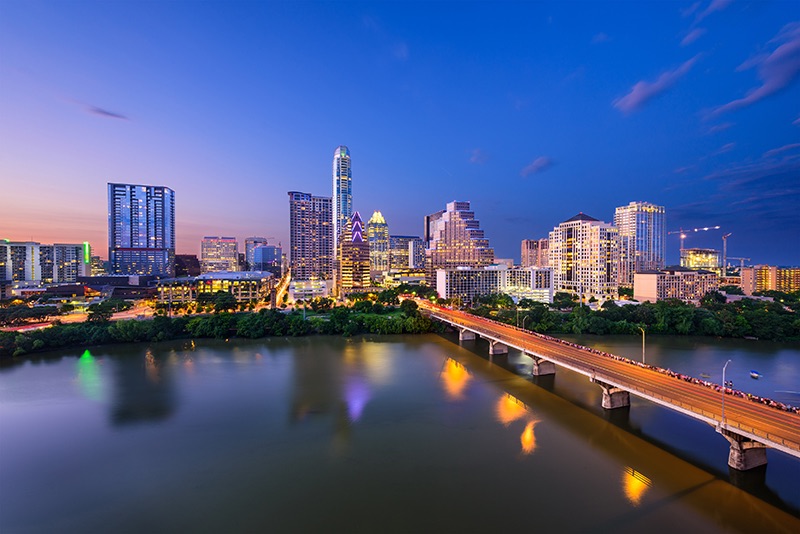 If anyone knows how confusing this whole code overhaul is, it’s me and I’ve been covering it for the past nine months. Never fear though, I’m here to break it down and hopefully once and for all answer the question many Austinites are too afraid to ask: What the f*ck is CodeNEXT?

CodeNEXT is Austin’s attempt to rewrite our existing land development code (LDC for short), which was adopted in the Eighties when Austin was “weirder” and way smaller. A lot of people, even some hesitant CodeNEXT supporters, believe our current code is no longer working. Basically, we're asking an iPhone 2 to handle today's more advanced emojis, apps, and internet speed.

If I lost you at land development code – also referred to as a land use code – the LDC is in fact city law, dictating what can be built where within city limits. It answers questions like how big buildings can be, how much impervious cover (aka surfaces that can’t absorb rainfall such as driveways, city streets, rooftops, etc.) is allowed on a given lot, and what environmental features must be protected – super fascinating right? Those answers are different on every lot, as determined by zoning – think single-family homes, mixed use (apartments over stores Downtown), and commercial (stores, businesses, etc.). The LDC also provides easements for different means of transportation including roads, bike lanes, and hiking trails. 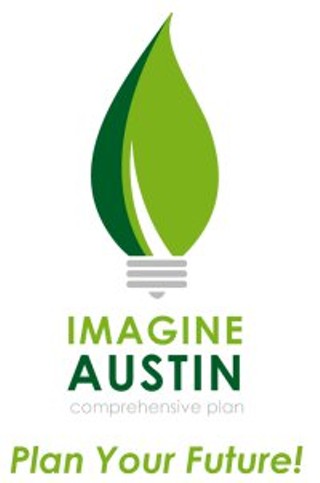 The rewrite is really a massive undertaking that all began with Imagine Austin, the city’s comprehensive 30-year plan to make Austin a safe, inclusive, livable, affordable, accessible, engaged, and healthy city. The plan was adopted by City Council in 2012. After that, replacing the current LDC was the next logical step (so they say).

What it can’t do: While the LDC carries a lot of power, it’s not all-powerful. For one, it can’t fix Austin’s affordability problem. You’ll hear that the code is one of many tools in the toolbox that can help address affordable housing, but thanks to Texas law there are a lot of limitations on what cities can require. Here we get density bonus programs. These DBPs are incentives to entice developers into including a certain number of cheaper units in projects by offering them more area to build on, or in some cases, up. That's the goal, anyways; sometimes these developers can access the bonuses by paying a fee to the city’s Affordable Housing pot, or by building affordable units off-site – this last option is no one's favorite.

The new code is also attempting to make it easier to build different types of housing that’s often cheaper than, say, a single-family home. One example of this is ADUs (accessory dwelling units), which is really just a fancy term for those cute back houses you and your boo dream of renting.

What’s most important to remember is that CodeNEXT doesn’t actually exist or mean anything, yet. City staff and their team of consultants are currently finalizing and preparing the third and supposedly final draft of the proposed code. Once it’s unveiled on Feb. 12, the code will go to two different land use commissions for review: Planning and Zoning & Platting (they like to argue over what the rewrite gets wrong, what it might be getting right, and a slew of other topics related to land use). Commissioners will also hold public listening sessions to receive your feedback on CodeNEXT 3.0 as well as your neighbor’s, your boss’, and the barista who made your coffee this morning. After all that, both commissions will submit their recommendations to City Council as to whether or not CodeNEXT should be implemented and – if so – what, if anything, needs changing. Council will likely receive the Code and these recos sometime in May and could vote on it as soon as July. Of course, it could also take longer, so don’t go making any bets just yet.

Interested? Want to learn more? Our CodeNEXT Questionnaire is a good next step, as is our Land Use Lexicon. For deeper dives check out some of these. For in-person learning, you can watch or attend Tuesday’s joint PC and ZAP meeting at City Hall, 6:30pm. Local nonprofit EvolveAustin is hosting a CodeNEXT conversation on Thursday, 7-8pm, at Casa Colombia. And, on Sunday, Wildflower Church will also lead a “What’s Next for CodeNEXT” discussion with panelists who range from pro-new LDCers to the more skeptical crowd. For more on draft three’s release, the public is also welcome to attend the joint land use commissions meeting on Feb. 13 when staff and consultants will present 3.0.