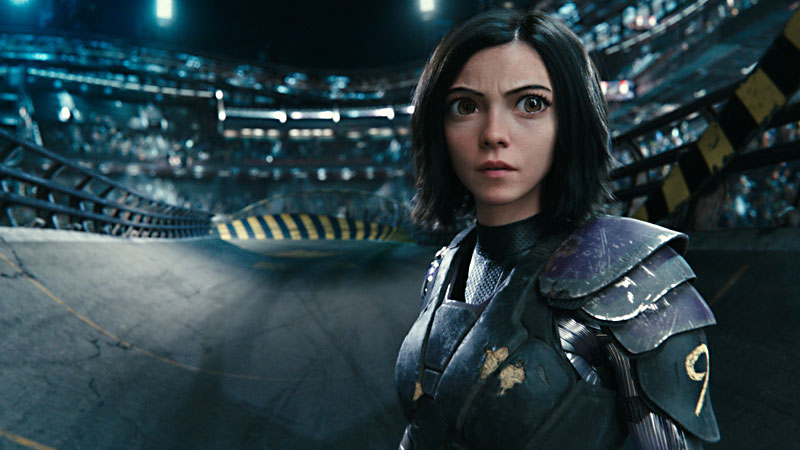 Shhh, don't jinx it, but things are looking up in the Texas Legislature for the Texas Moving Image Industry Incentive Program, better (if incorrectly) known as the film incentives. The program – which actually covers TV, film, commercials, industrial training videos, and computer games – has been the victim of budget-slashing and anti-Hollywood sentiment in the Lege, with only $32 million allocated in each of the last two biennial budget cycles. At the beginning of the current session, Gov. Greg Abbott requested a healthy boost to $50 million for the next two years, and so far it looks like lawmakers are going to give him what he asked for. It's a good sign for the long-term health of TMIIIP, and while it's not the $100 million that program advocates had been hoping for, Austin Film Commission Director Brian Gannon said, "You can't be more supportive than coming out and asking for almost double what was allocated last time around." The change this session seems to be that the industry has made a determined effort to educate lawmakers that spending on productions and game development, especially under the program's rigorous terms about in-state spending, "is money going into the Texas economy," said Gannon. "It's not Hollywood, [and] that's finally breaking through."

Alita: Battle Angel, the long-awaited manga adaptation produced by James Cameron and directed in Austin by Robert Rodriguez, continues to be an international hit. After opening at No. 1 in the U.S., it's been a much bigger hit overseas, with nearly 80% of its $350 million (and counting) gross coming from foreign audiences. For more on the story behind the biggest production in Texas history, read "How Robert Rodriguez Saved Alita: Battle Angel From the Scrap Heap," Feb. 15.

SKAM Austin – the local incarnation of Facebook Live's multimedia teen drama – is getting a second season. The streaming giant announced that season two of the innovative program, which ties real-time social media and video posts into the episodic narrative, will drop on March 15. For more on the show, read "Teens, Onscreen and IRL," July 27, 2018.

Alright, alright, alright! Austin's favorite Longhorns football fan, Matthew McConaughey, has received the Texas Medal of Arts Award, the state's highest plaudit for creativity. In a class of 10 recipients that included artists, writers, musicians, and architects, McConaughey was in measured form in his acceptance speech at the award ceremony, held at the Long Center on Feb. 27, and while he went a little over the allotted two minutes, his overrun was dwarfed by a gloriously rambling and heartfelt speech by his fellow Longview native, fashion designer Brandon Maxwell, who joked that no matter how successful he is, people will always ask him if he went to school with "Matty."

The Alamo Drafthouse, the Austin-based cinema chain, has launched a new $2 million community fund. Founder and CEO Tim League announced the endowment at the firm's annual AlamoCon conference in Austin on Feb. 20, with a goal of $1 million in donations for 2019 to a variety of housing, accessibility, voter engagement, and film preservation initiatives.

A sad moment for the Austin film community: On Feb. 23, filmmaker Turk Pipkin announced via Twitter that documentarian and storyteller Andrew Shapter had died. A veteran fashion photographer, Shapter moved into film in 2006 with his music documentary, Before the Music Dies. He revisited Austin's music scene in 2016 with The Road to ACL and made a critically respected inroad to drama in 2015 with The Teller and the Truth. When he died, Shapter was working on his next project – a documentary entitled Porvenir, Texas, about one of the most grievous race crimes in the state's history. For more on Shapter, his amazing spark, and his battle with cancer, read Joe O'Connell's "Pause/Play," Oct. 10, 2014.