The group is charged with defrauding the U.S. Dept. of Housing and Urban Development 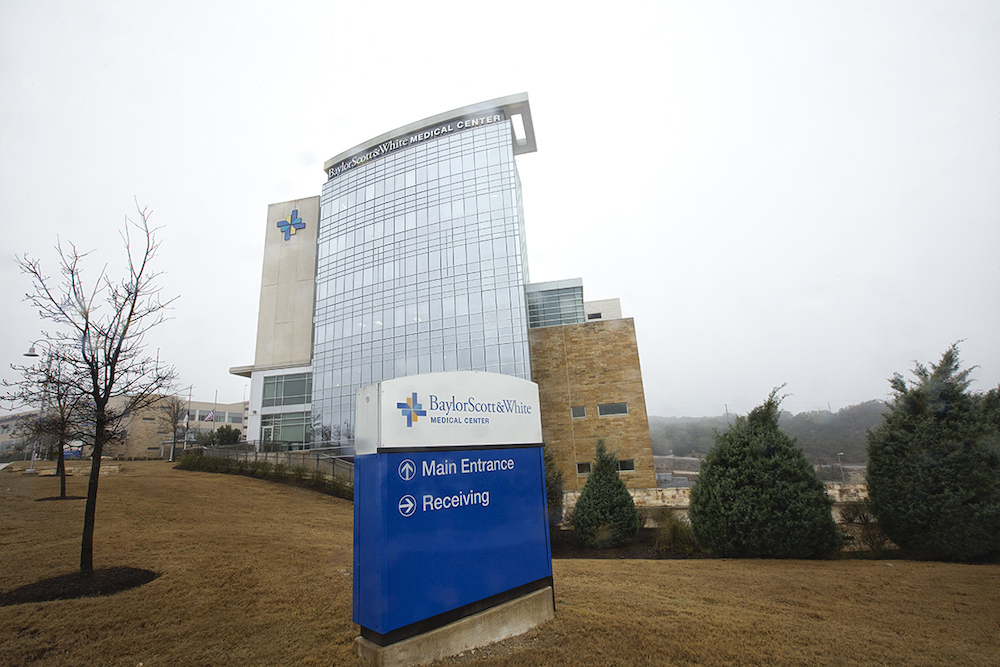 On Sept. 25, the U.S. Department of Justice filed suit against the Lakeway Regional Medical Center and several of its founding investor/administrators, charging that the group defrauded the U.S. Dept. of Housing and Urban Development in a mortgage loan transaction that eventually cost HUD $172 million. The lawsuit follows a DOJ June settlement with a group of seven investors less central to the transaction, for which the seven "agreed to pay the U.S. $1.1 million to resolve allegations that they violated the False Claims Act by improperly helping to obtain a loan insured by the Federal Housing Administration (FHA) and receiving impermissible distributions of [LRMC] project funds."

That settlement left open the possibility of further DOJ action, and in their federal court filing against LRMC and others, the DOJ attorneys request a jury trial against the former hospital and others not included in the June settlement: Surgical Development Partners LLC, SDP of Austin Enter­prises LLC, G. Edward Alexander, Frank Sossi, and John Prater. The complaint provides a list of alleged fraudulent actions by the hospital's founders – claiming they "made and conspired to make numerous false statements and material omissions during the application process in order to overstate physician support for the hospital and understate other key credit risks, thereby obtaining FHA insurance under false pretenses."

To close the loan, HUD required both $38 million in equity as a down payment and evidence of local physician engagement – lacking either, says the complaint, the defendants "conspired to cover the shortfall with a number of kiting and kickback schemes." According to the DOJ, they failed to return canceled investments, improperly borrowed funds to cover the shortfall, and "agreed to pay kickbacks to certain insider investors." The fraud continued after closing on the mortgage, according to the complaint, and the hospital was effectively insolvent before it opened. "LRMC was built at significant cost but was a failure from the start," says the complaint. "It never operated profitably, defaulting within three months of HUD's Final Endorsement. Ultimately HUD paid claims for $172 million in connection with the LRMC loan."

That 2012 FHA/HUD loan was for $164 million, granted via a program encouraging hospital development in underserved areas. Despite this purported need for hospital care in one of Texas' wealthiest communities, admissions were lower than expected. In 2013, LRMC and its investors defaulted on the HUD loan, and the agency auctioned its interest to real estate investment trust MedEquities Realty Trust Inc. for $50 million. MedEquities leased the real estate back to LRMC as a tenant, but in 2016, LRMC sold its interests to Baylor Scott & White for $72 million.

Although the companies involved operated in Texas, the three named principals – Alexander, Prater, and Sossi – were out-of-state investors who also acted as LRMC administrators. As described in the complaint, all could be liable (under the Fraud Claims Act) for civil penalties for each fraudulent action, "plus 3 times the amount of damages which the Government sustains because of the act of that person," with additional potential penalties.

In short, according to six summary counts of violations, the defendants "violated the Regulatory Agreement [with HUD], Federal Law, and Federal Regulations," and the DOJ asks for a jury trial and multiple penalties and damages. In a DOJ press release, U.S. Attorney John Bash said, "We will do what it takes to ensure that the American people are not left footing the bill when borrowers fail to comply with FHA program requirements intended to protect the public."