Despite Concern, Commissioners Proceed With Two Finalists for County Judge 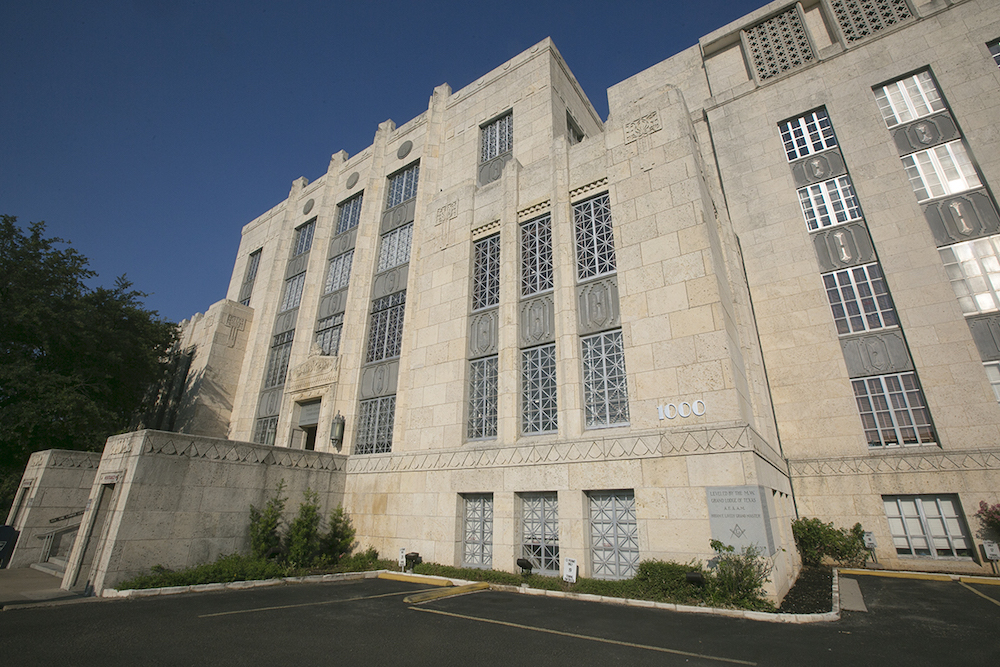 The Travis County Commissioners Court on Tuesday, Sept. 24, voted to move ahead with interviews for just two finalists out of more than a dozen applicants for the now vacant County Court at Law No. 4 bench: defense attorney Margaret Chen Kercher, and Dimple Malhotra, chief prosecutor in the Family Violence Unit of the Travis County District Attorney's Office. Earlier this month, Mike Denton stepped down after 20 years on the bench to pursue a run for Travis County Attorney (see "Mike Denton Jumps Into County Attorney Race," Sept. 27), leaving the commissioners to fill the seat – until the November 2020 elections – for the court that predominately handles misdemeanor charges related to family violence, including civil protective orders for sexual assault, domestic violence, stalking, and trafficking. (Denton also oversaw Phoenix Court, a pre-adjudication program helping sex workers caught up in the criminal justice system.)

Advocates including the Survivor Justice Project had voiced concern over the process of filling Denton's seat; on Sept. 23, SJP posted a call to action via social media, asking folks to contact commissioners to emphasize that Denton's successor should have a "strong background [working] with survivors." During the court's regular Tuesday meeting, SJP co-founder Ana Rodriguez DeFrates asked commissioners to consider additional interviews. "Anything under the jurisdiction of Travis County that relates to violence against women is an opportunity to build on – and in some instances, rebuild – trust with the community," Rodriguez DeFrates told the court. "The appointment of a judge to fill this specialized court is no exception."

After discussing the appointment in executive session, commissioners voted 3-2 to move forward with just Chen Kercher and Malhotra. Brigid Shea joined Jeff Travillion in voting against the motion, though Shea sat on the screening committee that selected the finalists. After the vote was taken, Rodriguez DeFrates told the Chronicle that her group "sincerely hopes the next appointed judge can demonstrate a deep understanding of the intersections of sexual assault and family violence and will show a similar level of commitment to victim safety as her predecessor by reaching out to collaboratively engage with experts for training in this area." Interviews will be held today, Sept. 26, in Commissioners Court.

A version of this article appeared in print on September 27, 2019 with the headline: Amid Concern, County Seeks Judge