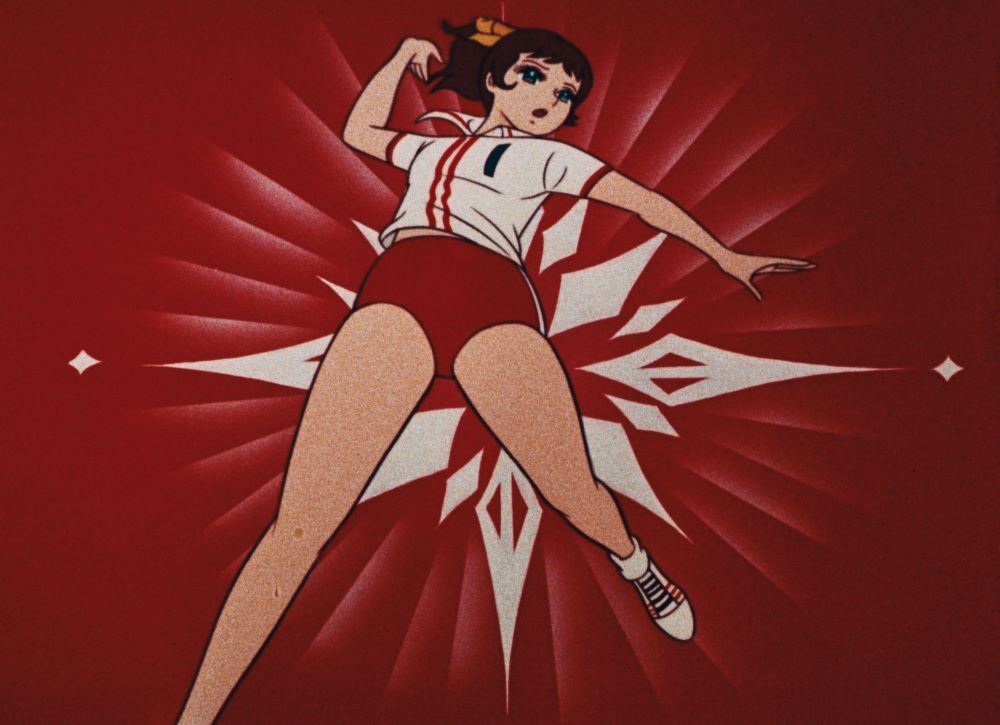 The Witches of the Orient

What sorcery is this, this tempest darkening the Eastern skies? This relentless deluge of streaking orbs pouring spikes from the heavens, leaving bruises and bewilderment scattered in its wake? Legends speak of a cadre of athletes whose fate was forever sealed together in blood and sweat, led by a demon driven with an insatiable hunger for complete and utter supremacy in the realm of volleyball. But first, some lunch. That’s how Julien Faraut begins his chronicle of the 1964 Japanese women’s Olympic volleyball team, The Witches of the Orient. The surviving teammates gather together, sharing a meal, catching up. That these women, now gracefully aged by that cruel thief of time, share Olympic gold and an astonishing 258-game winning streak, has nothing to do with the black arts. The forces that converged to fashion this story, however, are no less magical for their lack of the supernatural.

The whole “witches” gimmick was, of course, coined by a journalist, a tidy way to project the mystery and otherness of a country grappling with postwar recovery and identity. South of Osaka, at the Nichibo Kaizuka textile factory, the young women would work until midafternoon, then train well into the evening. Their coach, Hirofumi Daimatsu, was a World War II veteran, having led his soldiers through a harrowing retreat through the Burmese jungle. His rigorous, often brutal training style forged a group of players that would dominate the sport for more than a decade. The team’s surging popularity burgeoned national pride and spawned a cottage industry of manga and anime centered around the ruthless world of volleyball. Winning all their domestic matches, the team lost to the USSR in the 1960 world championships, but beat them two years later. But it was in the arena of the 1964 Tokyo Olympics where the squad, under intense international scrutiny, had to prove their mettle.

As he did with his previous doc, 2018’s John McEnroe: In the Realm of Perfection, Faraut finds and obsesses over the rhythm of bodies in motion, using repetition and cross-cuts of the team’s training footage and gameplay with anime sequences and textile manufacturing. These collisions, set to music from Portishead and Grandaddy’s Jason Lytle, are the heart of Witches, hypnotic patterns of serene velocity. They serve as both deconstruction of and momentum for the narrative tension that culminates in their ’64 Olympic match with the USSR. And while the conclusion of that game seems inevitable, the sheer badassery on display is nothing short of breathtaking, more powerful than any mystical incantation. 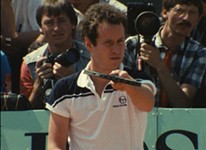 John McEnroe: In the Realm of Perfection
The genius of the original bad boy of tennis, deconstructed

The Witches of the Orient, Julien Faraut