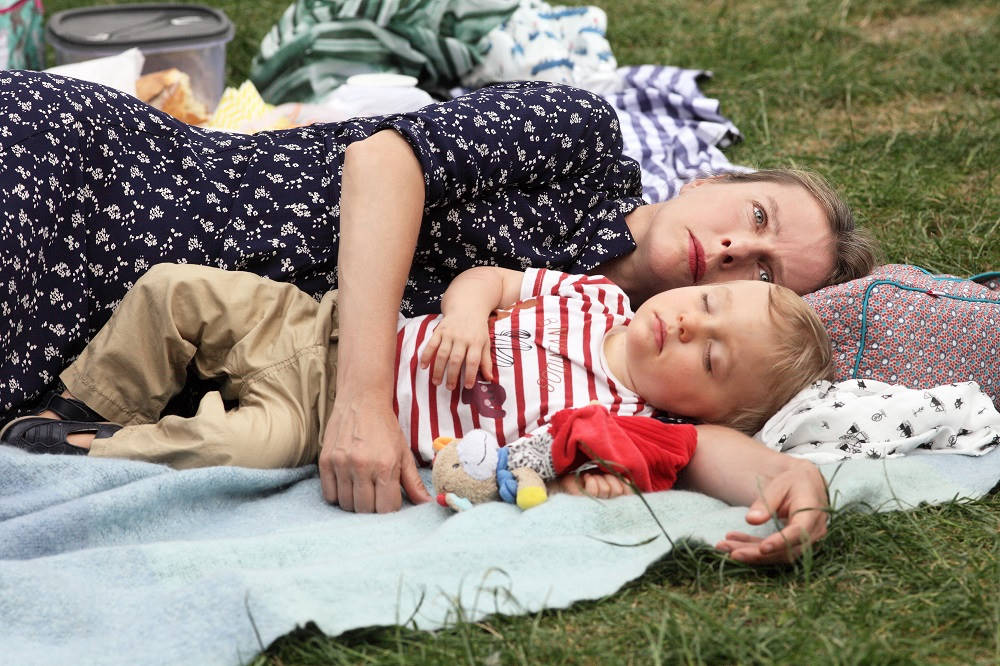 Based on Leila Slimani's 2016 novel Chanson Douce – itself drawn from a true-life crime in New York in 2012 – The Perfect Nanny taps into a very particular kind of middle-class angst. Increasingly, to have that supposedly comfortable and fulfilled life for which you have worked so hard requires opening your home to cleaning staff and child care. Harried Parisian lawyer Myriam (Bekhti) doesn't want to leave her kids alone when she goes back to work, and while she's unsure of opening her doors to a stranger, she doesn't want to seem suspicious of this person she is paying to come into her home (that would be too rude). So Myriam overlooks the quirks and idiosyncrasies of new nanny Louise (Viard), especially when the help takes her side in her stressed relationship with her mother-in-law (Renaude). Myriam's politeness becomes enabling, and what's most disturbing is that she does everything right: it's the intrusive and increasingly unstable Louise who is crossing lines. Meanwhile Myriam's husband Paul (Reinartz) doesn't want to say anything because Myriam's happy, even as he has his concerns about how this intruder is looking after their two innocent and vulnerable youngsters.

Unfortunately, The Perfect Nanny never quite knows whether it wants to be a potboiler or a character study. When it comes to cuckoo-in-the-nest drama, Borleteau avoids going into Oprhan-style high Gothic, but doesn't invoke the sickly innovation of a recent classic of the genre, Jaume Balagueró's Sleep Tight. Instead, she picks a tone of low-key observation that never quite fits with the subject matter.

It's left to veteran French character actress Viard to provide a little life. With her hair pulled back into a straight ponytail, her dedication to the children is clearly inappropriately clinging and controlling, especially when she starts telling another nanny about her long-term plans for the family. The way she'll easily drop into playing the sharp-toothed predator around the kids is an early indicator of her eventual malevolence. Efforts to contextualize her eventual sins, and to explain why a middle-aged white French woman would take on a job that recently become associated with Arab and North African migrants, never have the emotional or narrative heft that they need. A third-act swing into grand guignol is both inevitable and yet unearned, even if it's when the film finally catches up with Viard's brittle weirdness. 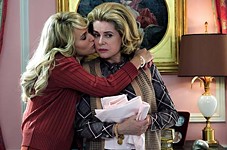 Potiche
Catherine Deneuve stars in this French comedy set in 1977 about a trophy wife. 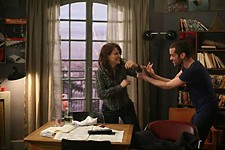 Paris
Paris, from the French director of When the Cat's Away, follows a half-dozen-plus Parisians and their interconnectedness.