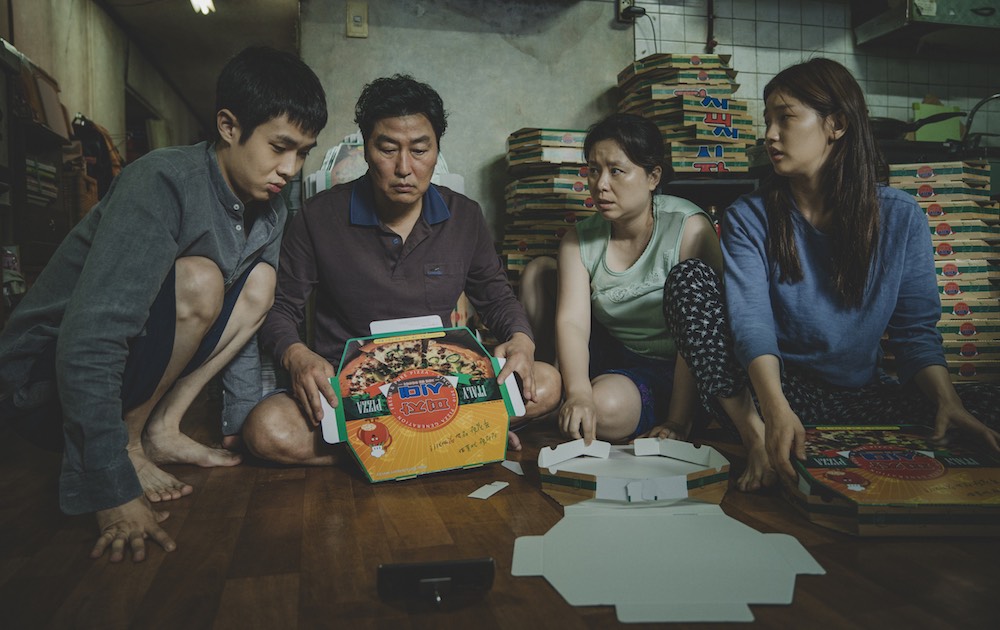 In a year when the coy social mores of upstairs and downstairs have been filtered once again through the aristocratic monocle of Downton Abbey, it's a relief that there's a film this year that tackles the servant/master relationship with the straight-for-the-jugular malice of Parasite.

The latest from South Korean social commenter and genre fusion artist Bong Joon-ho (Mother, Memories of Murder) begins with the hard luck Kims. Father Ki-taek (Bong regular Song) is scarcely a role model to his family: His son Ki-woo (Choi) throws around five cent words as if they make him seem smart; daughter Ki-jung (Park So-dam) is lazy and surly; and his wife, Chung-sook (Jang), can't be bothered to keep their split-level basement apartment clean. Opportunities, it is made clear, are rare in South Korean society: and so when old family friend Min-hyuk (Park Seo-joon) offers Ki-woo a shot, he's going to leap on it. Min-hyuk's been working as a tutor for a rich family, the Parks, but he has to go away for a while – can his friend fill in?

That's the crowbar tip in the door for the Kims. Once Ki-woo has won the oblivious Parks over, their trust is complete. And when they need an art tutor, he knows just the person – after all, if his sister can forge a qualification certificate for him, how hard can some painting lessons be? Need a driver? Dad's free. Housekeeper mysteriously quits? They know just the person. Yet once the Kims are suitably ensconced in their new roles under the Parks' noses, their machinations get more ambitious. The audience quickly wonders, can the host survive the infestation?

A simpler, clumsier script would have the Parks as cardboard spoiled villains, oppressing the already oppressed Kims – or had the Kims as some kind of Robin Hoods. But Bong (who co-wrote the script with his Okja assistant director Han Jin-won) takes a more three-dimensional approach. Have the Kims become petty crooks because they are poor in a system that punishes those at the bottom, or have they slipped to the bottom because they're lazy? There's a recklessness, a ruthlessness, a pettiness to how they insinuate themselves into the Parks' lives that places them in pointed opposition to the loving, supportive Park family of Bong's international breakout, 2006's The Host.

If anything, the Kims embody a discussion that Bong began in Snowpiercer with Curtis, the revolutionary-in-steerage played by Chris Evans. In his most memorable moment, he tearfully talks about bottoming out, of actions of heinous villainy that he justified through blaming the system. His character makes choices, while the Kims see themselves as merely grabbing opportunities. Keep a body count of the victims of their grift, and let that guide you as to whether they're really leveling any socioeconomic playing field. The entire cast is prepared to make the family unlikable at some level – the Parks are naive and snobbish, the Kims are manipulative and blame everyone else for their woes – but this should be a starmaking turn for Park So-dam. Her performance as Ki-jeong and her alter ego, Jessica the art student from Chicago, is raw, caustic genius.

If there's an imperfection in this mirror Bong holds up to society, it's in an unnecessary coda – the only point at which the director seems to be doubting his ability to enter a complex conversation with the audience. He honestly should have trusted his instincts: In the elegantly structured body of Parasite, less is constantly and captivatingly more. 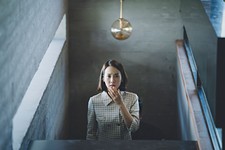 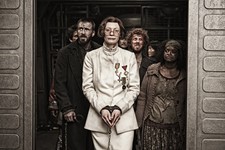 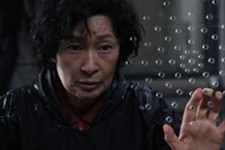 Mother
Bong Joon-ho, the South Korean director of The Host, is back with an exquisitely rendered murder mystery fraught with psychological suspense.

Lovecraft and Rest Stops: Rebekah McKendry Takes to the Road for Glorious
Inside the pandemic roots of the new cosmic horror comedy