Virtual festival will tackle how the pandemic changes lives 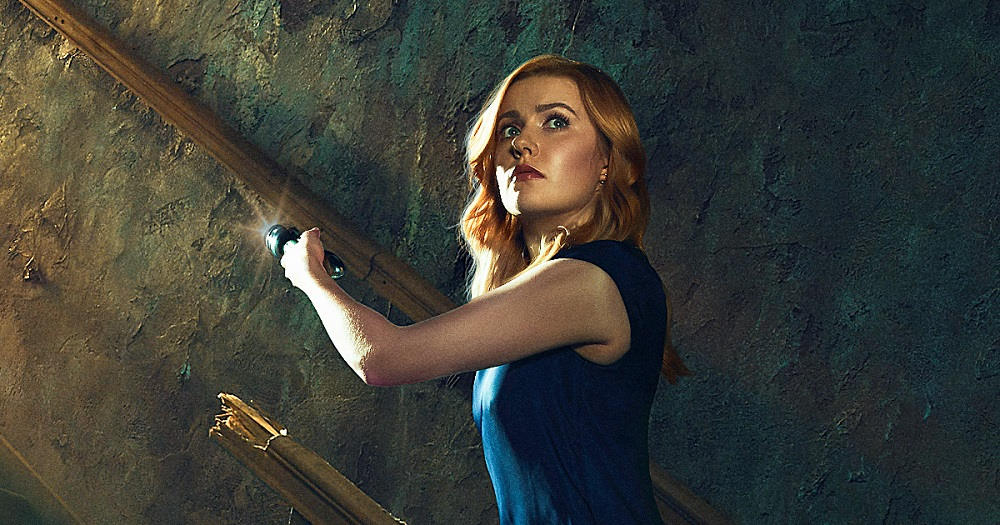 Get a clue from Nancy Drew (played here by Kennedy McCann in the CW's adaptation of the beloved junior sleuth series) and make your virtual reservation for ATX TV ... On the Cough!

The ATX Television Festival is going virtual this year, but even as ATX TV... From the Couch!, the celebration of all things small screen isn't hiding from the real world, with multiple previews, reunions, panels, and discussions that will look at how the coronavirus is affecting us all.

The three-day event, gathering TV lovers and creators in an online setting for its virtual ninth season, will be running as a linear stream on the ATX Television official YouTube channel, June 5-7. Originally scheduled as a regular, in-person festival, the current lockdown inspired the organizers to head online, and they've already transferred formats for some of the programming.

However, there's a whole new lineup of announcements, and today's schedule update brings in a multitude of new viewing opportunities, many of which tackle TV in our new stay-home reality:

• The Bold Type: An early look at what's happening in the pages of Scarlet magazine with the premiere of the second half of season four, just days before it broadcasts on Freeform, plus a conversation with showrunner/executive producer Wendy Straker-Hauser, and cast members Katie Stevens (Jane Sloan), Aisha Dee (Kat Edison), and Meghann Fahy (Sutton Brady-Hunter).

• Nancy Drew: An investigation into the enduring power of the teen detective (90 years and counting) from the team behind the CW's recently-renewed adaptation, including executive producer Noga Landau, showrunner/executive producer Melinda Hsu Taylor, and stars Kennedy McCann (the young sleuth herself) and Scott Wolf (Carson, Nancy's dad).

However, just as important to ATX Television as the show-specific panels are the broader-themed conversations about industry trends, and just because the fest has gone online that doesn't mean the organizers aren't still pushing those issues. Panels announced today include:

• The Pivot: In the middle of what seems like an industry shutdown, the creative process is still ongoing. HBO Max EVP of Original Drama Joey Chavez will be joined by more guests in this event presented by the Television Academy.

• A special panel with the ACLU Voting Rights Project director Dale Ho and guests on how TV can cover voter suppression and election issues.

And that's not all: ATX will be adding more content from TV's heaviest hitters, including: