Austin director cleans up with return of the cult classic

Well, we're Tromatized by this news. Variety has just announced that Austin adoptee and Austin Film Critics Association award winner Macon Blair will be directing the cinematic relaunch of the schlocky cult favorite The Toxic Avenger. 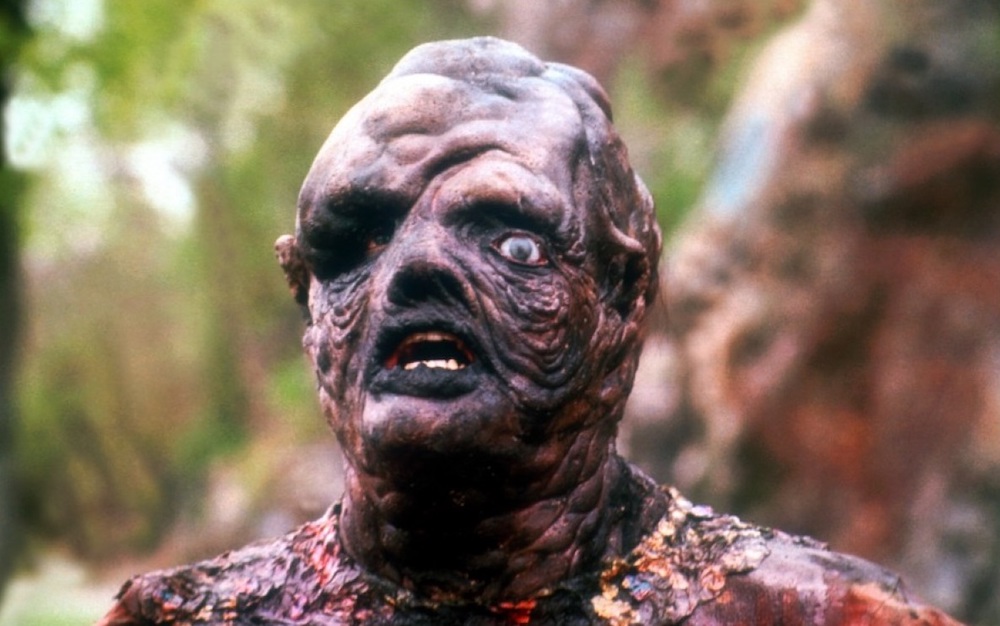 Pictured: The Toxic Avenger (not pictured, Austin's own Macon Blair, who will be bringing the Troma fave back to the big screen for Legendary).

First seeping on to screens in 1984, Toxie started life as mild-mannered janitor Melvin before a run-in with a barrel of chemicals turned him into a grotesque monster with a golden heart and a yen to take on crime. The underground gross-out success led to three sequels, a Marvel comic, an animated series, and a permanent place as Troma Entertainment's melty-faced mascot.

Justin Kroll reports that the Blue Ruin actor and I Don't Feel at Home in This World Anymore director will helm the new production over at Legendary (the shingle behind the Dark Knight and American Godzilla franchises). The company acquired the rights to Toxie late last year and announced that they would be revamping the franchise, with Troma founders Lloyd Kaufman and Michael Herz serving as producers.

There have been several attempts at a remake (including rumors in 2013 that Arnold Schwarzenegger was eying the part of Toxie himself), but now it's in the safe hands and twisted mind of Blair.