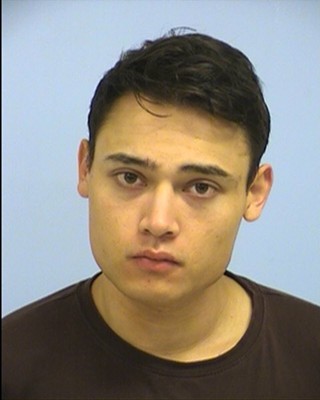 According to a city statement issued at 1:53am on Sunday, Ingram was arrested after allegedly emailing Live Nation Music earlier in the afternoon on Saturday that there was a bomb planted at the East Fifth Street venue. Live Nation told APD, whose officers went out to Fair Market to canvass the property; no threat was found at that time.

The city said the show sponsor Bud Light made the decision to cancel the event in the interest of attendee safety, though Bud Light didn’t announce any such plans until 9:42pm. By that point, Chronicle staffers were reporting that the area was filling up with arrivals for the since-canceled show. Those same staff members said they spoke with people working at Fair Market on Saturday who reported that APD was still canvassing the property as late as 10pm.

Police were able to identify and locate Ingram during that time, and at 11:08pm secured a warrant for his arrest. He was arrested at 11:15pm. The city noted no indications of “any broader security concern for any activities related to this incident.”