Documentarian Ken Burns visited Austin Thursday, promoting his latest film project: The Vietnam War. It’s described as a 10-part, 18-hour documentary series, and an “immersive 360-degree narrative … the epic story of the war as it has never before been told on film.” 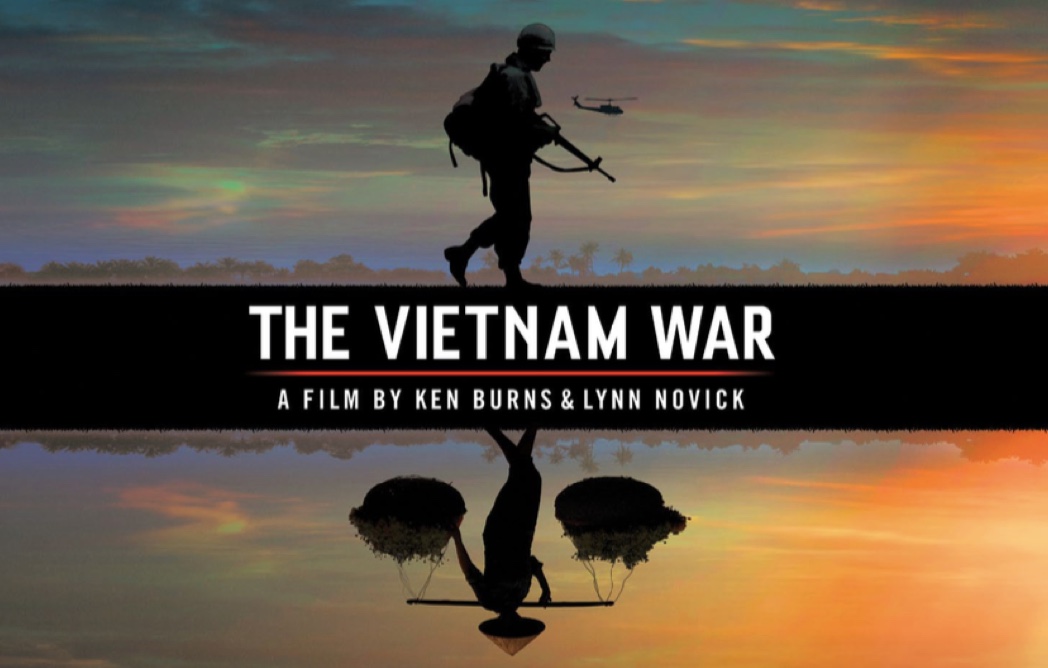 Burns and his co-director, Lynn Novick, previewed the film briefly last April at the LBJ School’s Vietnam War Summit (Thursday’s events took place there as well), and described it in much the same terms. Burns and Novick noted that primarily driving the U.S. side of the conflict were domestic political considerations – that the fear of appearing “soft on communism” convinced presidents beginning with Truman and Eisenhower, through Kennedy, Johnson, and Nixon, that they each had to pursue the war regardless of the costs in blood and treasure. And in that calculation, the much, much greater losses of the Vietnamese, Cambodians, and Laotians were never much of a consideration for U.S. war planners.

Confined to roughly 36 minutes of clips from the film Thursday afternoon, Burns joked that staff would be “barricading the doors” and the audience should prepare itself for an 18-hour marathon. But even in this very selective version, the range and ambition of The Vietnam War is impressive. Some ten years in production – Burns said that only PBS (along with his major underwriter, Bank of America) is willing to sustain his process – the film explicitly attempts to tell the story of the war from its very beginnings in post-World War II geopolitics, and “from the ground up” – primarily through direct interviews with combatants and observers on all sides: veterans from North and South Vietnam as well as the U.S., stateside protesters and counterprotesters, and most movingly in these selections, in the memories of U.S. prisoners of war who would return home only after years in brutal captivity.

Yet Burns repeatedly emphasizes the losses on all sides – the 58,000 in U.S. military deaths, indeed, but also the overwhelming number of deaths of Vietnamese, Cambodians, and Laotians, currently estimated at 3 million people. During a post-film discussion with former LBJ Director Mark Updegrove, Burns noted that most Americans know only of U.S. POWs and those missing-in-action – while the Vietnamese endured many thousands more personal losses in both categories.

Updegrove asked Burns if there was any singular misconception about the Vietnam War that most impressed him after his years of research and production. “We never know what happens” in a war, Burns answered, until many years later. One example he offered from the film is the relatively small actual role of legendary Vietnamese President Ho Chi Minh – “by 1959,” said Burns, “he had been essentially marginalized in the Politburo,” with the leadership role assumed by the relatively unknown Lê Duẩn. Another discovery he recalled were the “massacres” of South Vietnamese families carried out by North Vietnamese and Viet Cong troops retreating from the Tet Offensive. “We learned of those from North Vietnamese veterans, but the Vietnamese government still does not acknowledge that they happened.”

In a phone conversation prior to the showing, Burns cited a lyric from the Buffalo Springfield protest song, “For What It’s Worth,” as a touchstone for his film. “Nobody’s right, if everybody’s wrong,” he repeated. He insisted the filmmakers (who included as well writer Geoffrey C. Ward) considered their role to be historians, not delivering praise or blame, but “like umpires, equal-opportunity critics calling balls and strikes.” Burns said that the film should illustrate that “multiple truths can coexist at the same time.” In his conversation with Updegrove, he recalled a remark of Wynton Marsalis during the filming of Jazz: “Sometimes a thing and the opposite of a thing is true at the same time.” The filmmakers, he said, “wanted to show every possible shade of gray.”

On the phone, Burns said that in telling the story primarily from the perspective of those directly involved “from the ground up,” it was possible to comprehend the entire geopolitical context within which the war took place. “The architecture of the atom is the same,” he said, “as the architecture of the solar system.” Moreover, he continued, in telling the stories of “ordinary people,” you learn once again that “there is no such thing as ordinary people.”

“We haven’t dealt with the Vietnam War, as a country,” Burns told the LBJ Auditorium audience. “History presents a set of questions that we of the present ask of the past.”

Earlier, Burns was asked if he could not step back from the detail of the historical material, to make some larger judgment of the U.S. decision to intervene in a colonial conflict dating to World War II, and in the subsequent Vietnamese civil war – and to do so more on the calculations of domestic politics than the likely costs in American and Asian lives. Does he believe it was a just war?

“That’s an impossible question,” Burns answered. ”U.S. policy went off the rails in the name of ‘fighting communism.’ But it’s impossible to make a blanket statement of judgment on the war.”

Asked by Updegrove what he thought the ultimate lessons of the war might be for Americans, Burns answered, “The divisions that began then are the divisions we have today. … We have to unpack this story, and we have to talk about it and what it meant to the country. I hope it will make things better. I hope it will save lives.”

The Vietnam War will premiere on PBS stations, including KLRU-TV, in September. Today’s event begins a six-month KLRU initiative on the Vietnam War. In the coming months, KLRU will be hosting a community conversation among youth, veterans, and Vietnamese-Americans to discuss the conflict and how it still impacts our world today. KLRU will also feature personal stories from Central Texans in our “Austin Revealed” series, including veterans, protesters, and Vietnamese-Americans sharing their experiences during the war and how it has had a lasting impact on them. For more on the initiative, visit www.klru.org/vietnam. 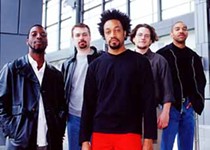